NICCY relies on its Youth Panel to provide insight, counsel and information on issues that affect young people and the detox formed part a wider European project on digital rights.

Members of the Youth Panel recently took the brave decision to unplug from all social media for three weeks to try to get a better sense of how their lives had become intertwined and in some cases, dominated by social media. A digital detox meant uninstalling all social media apps including Facebook, Twitter, Snapchat and Instagram and taking a step into unchartered, analogue territory.

How would they react to going cold turkey, would they lose contact with their friends? Would they feel isolated, unconnected to the world and left with nothing to do? Would they rue the day they agreed to the idea? Does going off grid have any unexpected consequences and what effect does detoxing have on relationships with friends and family?

Only by living the experience could these questions really be explored and in typical NICCY Youth Panel fashion, some have even gone above and beyond by extending their digital detox past the three week period.

The digital detox is one part of the Youth Panel’s ENYA project that includes body image, data security and the portrayal of young people in the media. ENYA or the European Network of Youth Advisors is a participatory initiative that runs in parallel to the European Network of Ombudspersons for Children (ENOC) which publishes an annual statement, this year on ‘Children’s Rights in the Digital Environment’. Two members of the Youth Panel will traveled to Brussels in June to construct recommendations with other ENYA member states.

Several weeks into the detox and the Youth Panel challenged the Commissioner to truly get a sense of what the young people have put themselves through by taking part in her own Digital Detox. She shares her experiences below. 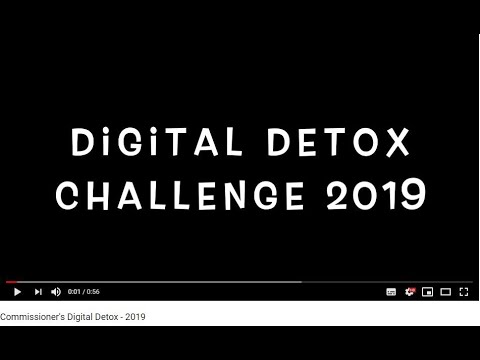 After some friendly encouragement, the Commissioner took up the challenge. 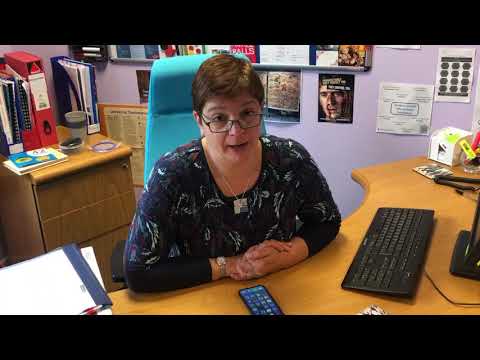 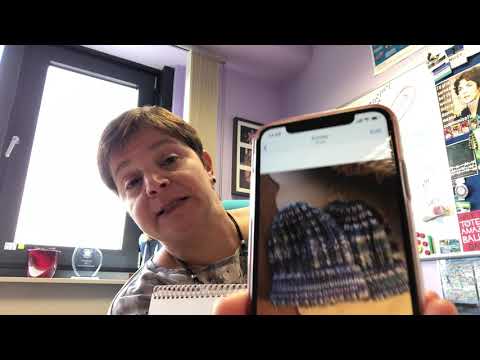 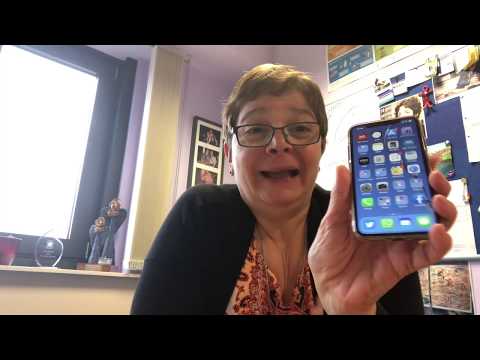