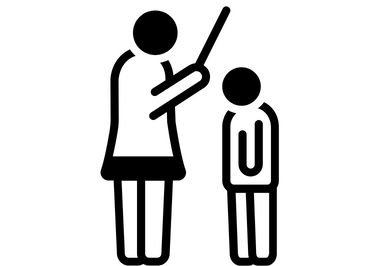 COMMISSIONER for Children and Young People, Koulla Yiasouma, said Northern Ireland’s children must be given the same protection as their counterparts across Europe.

The Commissioner’s comments come after the finding by the European Committee of Social Rights that the Republic of Ireland violated the European Social Charter by not banning all corporal punishment of children, including hitting at home.

“Even though this ruling does not apply to NI, this is a fundamental children’s rights and protection issue and I welcome this finding.

“The UN Committee on the Rights of the child has repeatedly called on the UK government to end all violence against children, including hitting at home.

“Along with the other UK Commissioners, I continue to express my deep concern to the UN Human Rights Committee and the UN Committee on the Rights of the Child regarding the UK Government’s position on the physical punishment of children.

“The UK is one of the few European countries that does not ban physical punishment in every aspect of a child’s life. Children in Northern Ireland deserve the same protection as children living only a few miles away and as adults all over the world.

“Children have informed NICCY how painful and degrading smacking can be and parents have described how upset they are with themselves after hitting their child.

“Governments must provide support and guidance for parents to help them to discipline their child in a more positive way, to ensure parents can undertake their role more effectively.

“While a defence of ‘reasonable chastisement’ for violence against children continues to exist in our law, we are neglecting our duty to fully protect children and in turn improve family life.

“I call on the Northern Ireland Executive and the UK Government to outlaw all forms of violent punishment against children.”