Children in NI Left Behind When it Comes to Rights 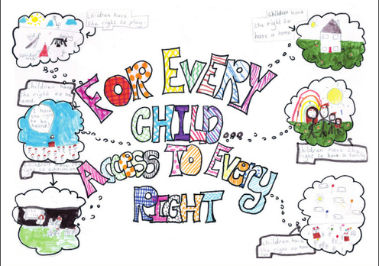 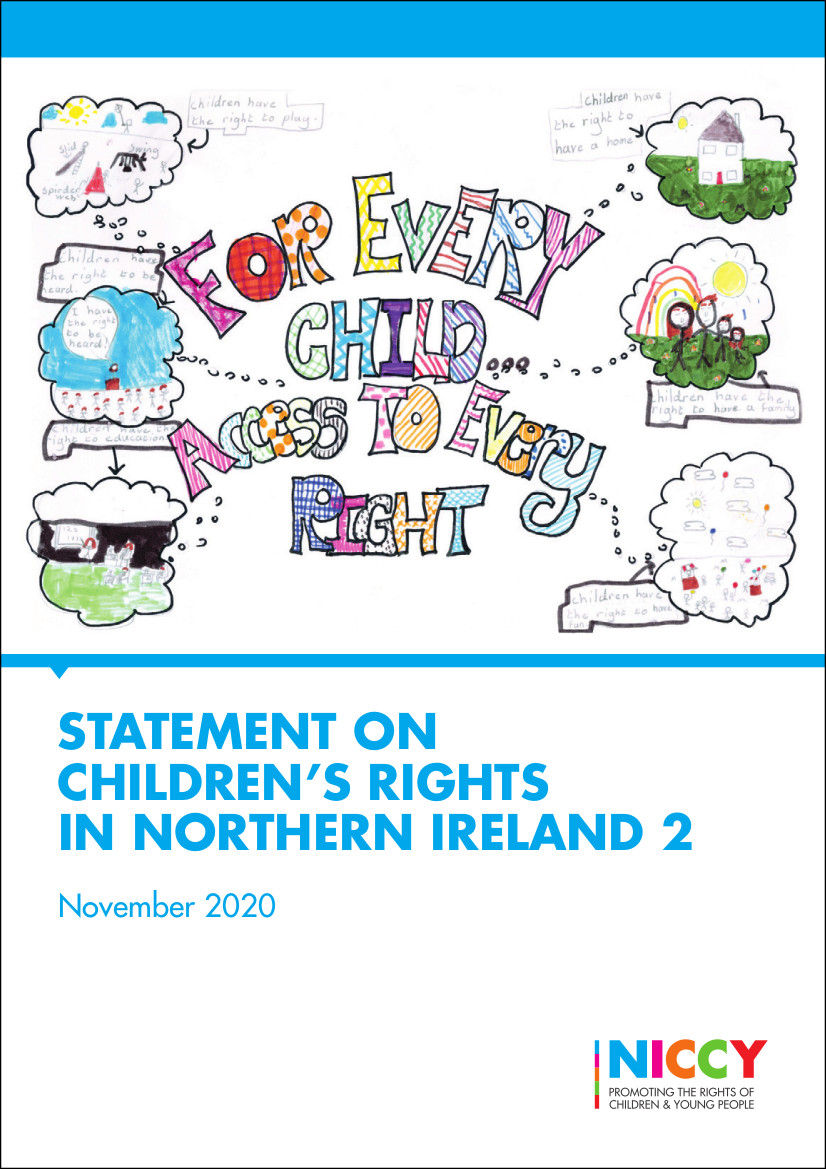 In her second ‘Statement of Children’s Rights in Northern Ireland’ (SOCRNI), Koulla Yiasouma, Northern Ireland Commissioner for Children and Young People said, “We have often been bystanders, watching as others on these islands have furthered children’s rights by publishing strategies, introducing new structures and passing legislation. It has sometimes felt like the children and young people of Northern Ireland were being left behind”

Koulla continued, “Rights are not some abstract concept, they define how well we live our lives. When children are afforded them it’s the difference between being supported to flourish in education and being left to struggle, receiving appropriate mental health services when they are needed and waiting too long for poor support or being afforded protection from assault or being left as the only group of people who it’s ok to hurt.”

The Commissioner explained Scotland has moved to incorporating the United Nations Conventions on the Rights of the Child into law, which would require public authorities to take steps to respect children’s rights in their decisions and actions. She also outlined other jurisdictions’ progress on protecting children from assault saying, “Ireland took this step a number of years ago, Jersey brought forward a change in the law earlier this year, Scotland just a few weeks ago and Wales is due to take the step in 2022.”

At the launch of the first SOCRNI in 2018, the Commissioner raised concerns about how the lack of a Government was having a detrimental impact on the lives of children and the possibility for better outcomes.

She continued, “That one year turned into three and progression has been further affected by the Covid-19 pandemic. Today we are still waiting for the publication of the Children and Young People’s Strategy, the overarching plan that would guide action on improving children and young people’s lives.

“We also await the initiation of the Special Educational Needs and Anti-Bullying Legislation that was passed in 2016, while households in Northern Ireland continue to have less income on average compared to other parts of the UK. This has only been exacerbated by recent benefit changes and the impact of the Pandemic. Its past time Government act on child poverty, as they did with pensioner poverty, to reverse this trend.

The Commissioner explained it was not all bad news and that contrary to how things were in 2018, in 2020 she can report movement in certain areas of children’s lives.

She said, “I believe, had we not experienced the health Pandemic, we would be much further forward in certain areas, especially since the return of Government.

“Since my last SOCRNI I have published two significant reviews of Mental Health Services and Special Educational Needs in Mainstream Schools. Government has accepted and is actively working towards implementation of the overwhelming majority of recommendations, which includes the recently published first Youth Wellbeing study in NI.

“The NI Assembly has also announced its intention to establish a Northern Ireland Youth Assembly by April 2021, which could significantly progress meaningful participation of children and young people in decision making.

“There are certainly ‘green shoots of hope’, and the New Decade New Approach Deal outlines an ambitious programme for addressing many issues which could progress children’s rights here including Age discrimination laws and a commitment to explore educational disadvantage which continues to have major implications on many of our young people.

Koulla expressed concerns about the impact the current health pandemic is having on children, “There are obvious areas such as its effect on young people’s education and there is still a lot of work to do to understand its full and longer term impact and to identify lessons to be learned.

The Children’s Commissioner called for Children’s Rights to be incorporated into law in Northern Ireland, she said “It would become a checklist by which we make sure we are doing the very best for our children. Baroness Helena Kennedy recently said,

‘The language of rights is where law becomes poetry’, rights also define how well children can live their lives and are the foundation of an equal playing field for all our children to flourish.”