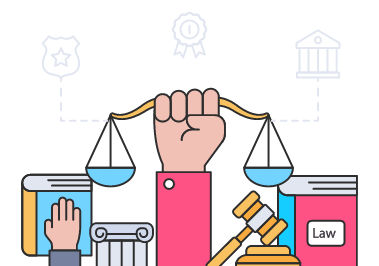 An inspection by the Criminal Justice Inspection Northern Ireland finds an improved picture from the previous inspection of the Centre in 2014 but states there is room for further changes.

Koulla Yiasouma, Northern Ireland Commissioner for Children and Young People said, “I welcome this report and congratulate the Youth Justice Agency on the progress made to the care of young people in the Woodlands JJC.”

Koulla also reiterated her concerns about the disproportionally high level of care experienced and Catholic children in in the Centre.

he said, “In spite of numerous reviews and recommendations dating back to the beginning of the Century the numbers of care experienced young people in custody remains disproportionately high at 40%.

“I would urge the DoJ and the whole youth justice system to identify and address the reason why there 3 times as many catholic young people in custody as protestant or other religions.”

The Commissioner supports the call of closer alignment for all secure provision for Children in Northern Ireland so that resources can be used more effectively. She also shares concerns about the Centre not being used as an option of last resort for children.

She said, “Custody should always be an action of last resort for children and it is concerning that the centre is being used to accommodate children with no alternative accommodation available. They are usually charged for offences that do not warrant loss of liberty, and would not result in loss of liberty if they were not in the care system.

“It is shocking that, whilst costing the tax payer about £8m, the Centre is not being used for the correct purpose and that 92% of young people there in 2016/17 were not sentenced and some were there for just 24 hours on bail or remand.”