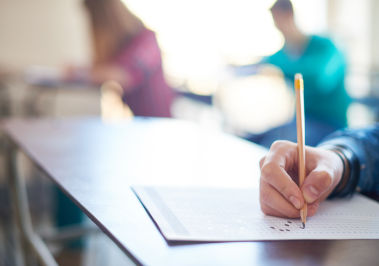 “Today’s announcement from England on how it is going to progress with Summer 2021 exams requires urgent action from the Department of Education in Northern Ireland.

“The Minister had suggested we are unable to go on a ‘solo run’, both England and Wales have announced alternative arrangements and as a result I am concerned our young people are at even more of a disadvantage. They and their counterparts in England, whose exams will now be marked more generously, may be competing for the same universities and jobs. Clarity is also required for the pupils in Northern Ireland who sit English and Welsh Board exams.

“I maintain that Summer 2021 exams should be replaced with a process that is specifically tailored to the needs of  pupils in Northern Ireland and it is the right thing to do. This should be a fairer, more flexible assessment process which would halt the continuous, almost daily, assessments that pupils are facing at the minute.

“In the absence of leading such a measure, the Minister must at least move to putting the same safeguards in place that have now been announced in England and explore the proposals from Wales when they are announced.

“This announcement and intention to explore tailored solutions is required urgently to alleviate the enormous stress that young people, their teachers and their parents are under.”