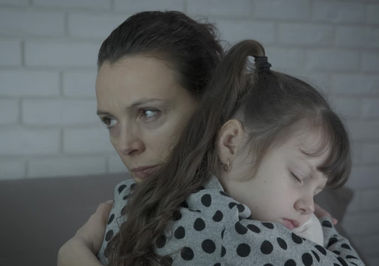 Commenting on the newly published Implementation Plan for The Gillen Review into the law and procedures in serious sexual offences in Northern Ireland, Koulla Yiasouma, Northern Ireland Commissioner for Children and Young People said,

“The majority of reported sexual offences in Northern Ireland are committed against children, no child should be a victim of sexual abuse and we must do all we can to prevent this. When such harm occurs there is a grave responsibility on the criminal justice system to make sure reporting, investigations, trial and court processes do not exacerbate children’s pain and distress. It is clear from today’s publication that Government is seeking to address this.

“Sir John Gillen’s Review found that reform across the system was needed to properly support children and ensure they had access to fair justice and as a result he recommended our call that a ‘Barnahus’ type model in Northern Ireland be properly considered. I welcome the Justice Minister’s commitment by making children a strategic priority in the Implementation Plan and note that a working group which will look at taking this forward is to be set up this month”

Barnahus (which literally means Children’s House) is a child-friendly, interdisciplinary and multi-agency centre for child victims and witnesses where children are interviewed and medically examined for forensic purposes, and receive all relevant therapeutic services from appropriate professionals. Recorded interviews provide the child’s evidence for court proceedings.

At the Commissioner’s ‘Time for Change’ event last year, Bragi Guðbrandsson, a member of the United Nations Committee on the Rights of the Child and founder of Barnahus said that since its introduction in Iceland in 1998, twice as many cases of suspected sexual abuse had been investigated and the number of cases prosecuted, and sentences passed, has tripled on a yearly basis.

The Commissioner concluded, “I look forward to engaging further with the Department of Justice and agencies who work in this important area, as the timeline and action needed in bringing forward change for child victims of sexual offences are established.”