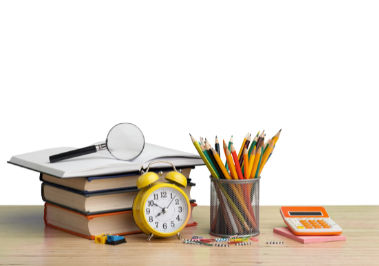 The NI Commissioner for Children and Young People, Koulla Yiasouma has welcomed the publication of the NI Affairs Committee report into ‘Education Funding in NI’.

“I applaud the work of the committee as it took into account a broad range of evidence from a variety of education stakeholders,” she said.

The Committee’s report recognises that the lack of an Assembly and Executive has had a detrimental impact on NI’s education sector.

The Commissioner continued: “I support the Committee’s call to the Secretary of State to ensure that the education budget meets the needs of children particularly those with special education needs and I join the Committee in urging her to bring forward secondary legislation to ensure the full implementation of Special Education Needs and Disability and the Children Services Co-operation Acts which were passed by the Assembly in 2016.

“The Committee highlights the crisis of our SEN system and it is my hope that the Investigative Inquiry that my office is currently undertaking into this issue will produce some detailed recommendations that will ensure improvements.

“NICCY provided substantial written evidence as well as giving oral evidence to the Inquiry and I am pleased that there is some recognition throughout the report that our education system, with its multiple sectors and slow processes is in need of reform.

“The Committee has chosen to confine their recommendations to those that will alleviate the most immediate issues all of which I fully endorse. However I am disappointed that it fails to discuss the need for further work on the well-being of children and young people within the education system and it also falls short of recommending the introduction of a transformation process for education.

“I am frustrated that this is further evidence of the impact that no Assembly or Executive is having on our children’s education. I look forward to the response from the Northern Ireland Office and the Department of Education as to how they will implement the Committee’s recommendations”.