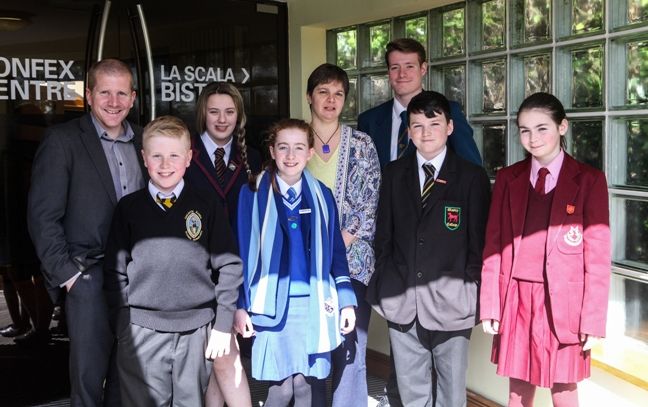 PUPILS are unaware of Department of Education guidance on how they should participate in school life.

The study involved 12 School Councils from both primary and post-primary schools and was youth-led by a steering group of six young people from the Youth Forum’s Executive Committee and the Commissioner’s Youth Panel.

“When it last examined our government in 2008 the United Nations Committee on the Rights of the Child was concerned that little progress had been made to protect a child’s right to have a say (article 12) in education and law policy.

“It recommended that Government ‘strengthen children’s participation in all matters of school, classroom and learning which affect them’.

“There are over 310,000 primary 1 to year 12 pupils in schools” the Commissioner continued. 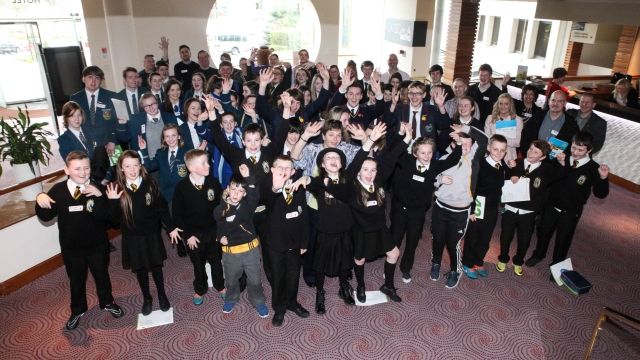 “That’s 310,000 individuals with ideas, suggestions, opinions and sensible solutions to issues they face in their schools every day.  Surely, if the customer is always right then when it comes to schools, we have to find out what the main customer thinks about the service they are receiving.”

In 2014 the Department of Education published Guidance on Pupil Participation, where it stressed the importance of making sure young people’s opinions are heard and listened to.

Chris Quinn, Director of Northern Ireland Youth Forum, said: “It was clear that those teachers involved with school councils often go over and above in terms of what is expected in the curriculum.

“There needs to be more support for teachers and additional resources made available if the Department of Education is serious about pupil participation.”

The benefits of effective pupil participation have been widely studied. It can contribute to improving pupils’ attainment, increased self-esteem and enhanced ability to express themselves.

It can also result in involvement outside of school within the pupils’ community and wider society, including them taking an interest in politics and civic leadership.

Koulla concluded: “During this and previous work carried out by NICCY, it is clear that even where structures exist they are a mixed bag. While some were good, others were tokenistic, were not taken seriously or were not effectively managed by staff.

“It is not acceptable that we don’t know how many school councils or pupil participation forums there are in Northern Ireland, how good they are or how much they contribute to school environment.

“The Minister made a commitment to review the guidance and if sufficient progress was not made, to consider the case for stronger action. I will be asking the Minister to timetable this review, establish a baseline of pupil participation throughout Northern Ireland and make sure it is assessed through school inspections.

The Northern Ireland Youth Forum carried out the study with 12 schools from the following categories:

Other findings of this study (11 teachers and 12 school councils) identified: