Fear of Further Rises in Child Poverty in Northern Ireland 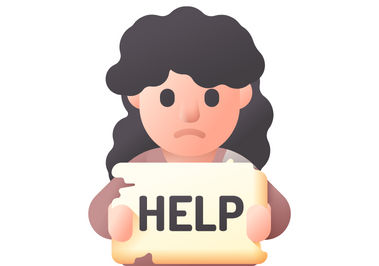 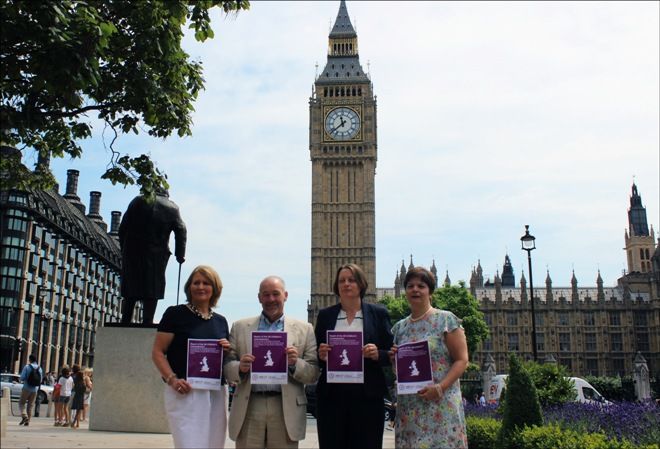 THE United Nations Committee on the Rights of the Child, has been told by the Commissioner for Children and Young People, Koulla Yiasouma, of increasing fears, around the impact of austerity plunging children further into poverty in Northern Ireland

The Commissioner’s warning came as all four UK Children’s Commissioners joined together to provide a comprehensive report on how government – including the Northern Ireland Executive – is delivering on children’s rights and protecting their best interests. 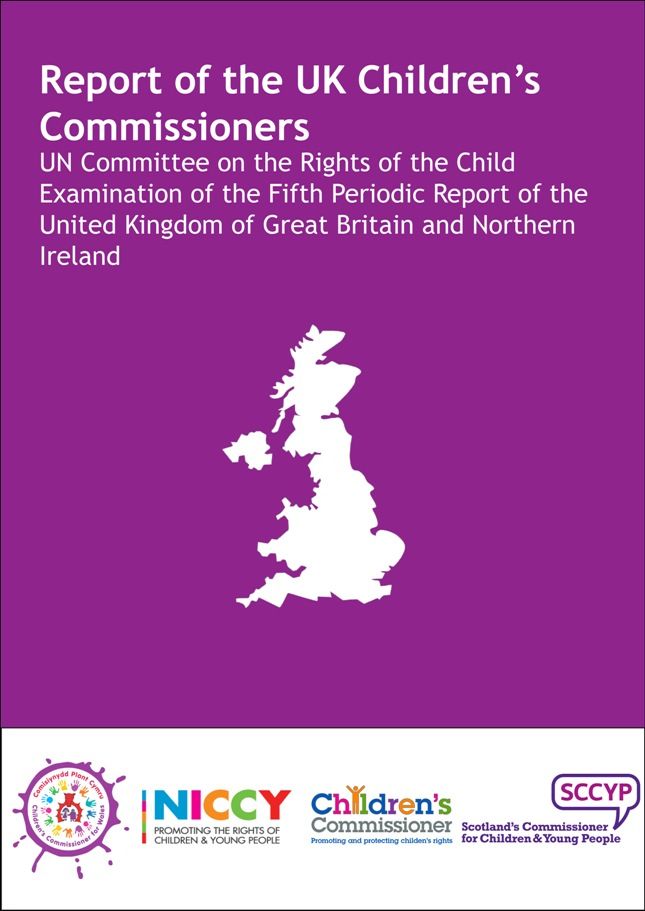 “The government’s expenditure plans run the risk of having a further huge impact on child poverty here,” said Koulla. “We already know that levels of persistent child poverty are higher in Northern Ireland, and now there are potentially more measures that will hit vulnerable families the hardest.

“What is sometimes forgotten in the debate around protecting children from poverty is that 61% of children who are growing up in poverty across the UK live in a family where at least one parent is working.

“Recent figures demonstrate that the number of children living in absolute poverty has increased by 3% in the last year.  This is unacceptable when there is a legal commitment to tackle child poverty.  All of the UK’s Children’s Commissioners are calling for the Westminster government to stop making cuts to benefits.  Austerity measures and changes to the welfare system have put more children into poverty across the UK”

The United Nations Committee on the Rights of the Child will be compiling its report on the UK Government’s performance next year. The report by the Children’s Commissioners gives a clear picture of progress and where work still needs to be done.

“It is frustrating that since the UN Committee last reported on the UK in 2008, including Northern Ireland, many of the recommendations have not yet been taken forward,” said the Commissioner.

“For example child and adolescent mental health services are woefully under-funded in Northern Ireland. Out of the total budget for mental health services eight per cent is spent on children and young people who need these services. It can be no surprise that more children and young people in Northern Ireland self-harm and take their own lives than in any other part of the UK.”

Koulla also highlighted her concerns over educational inequalities. “In Northern Ireland it is clear that too many young people are not reaching acceptable levels of academic attainment and are being left behind in terms of reaching their potential.

“I am also concerned at the temporary and permanent exclusion is being used unnecessarily. Exclusion should be a last resort, as there are many other interventions that can address issues early on, and support these children.”

Other issues which the Commissioners’ highlighted as areas that need to be tackled were youth justice and the need to safeguard children and young people from exploitation and abuse.