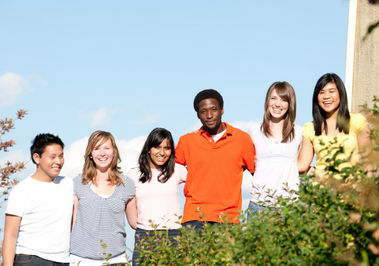 Following the release of the Northern Ireland Audit Office (NIAO) report ‘Managing Children who Offend’, Northern Ireland Commissioner for Children and Young People, Koulla Yiasouma, says there is a lack of focus and loss of momentum in addressing long standing concerns about how we deal with children who offend. 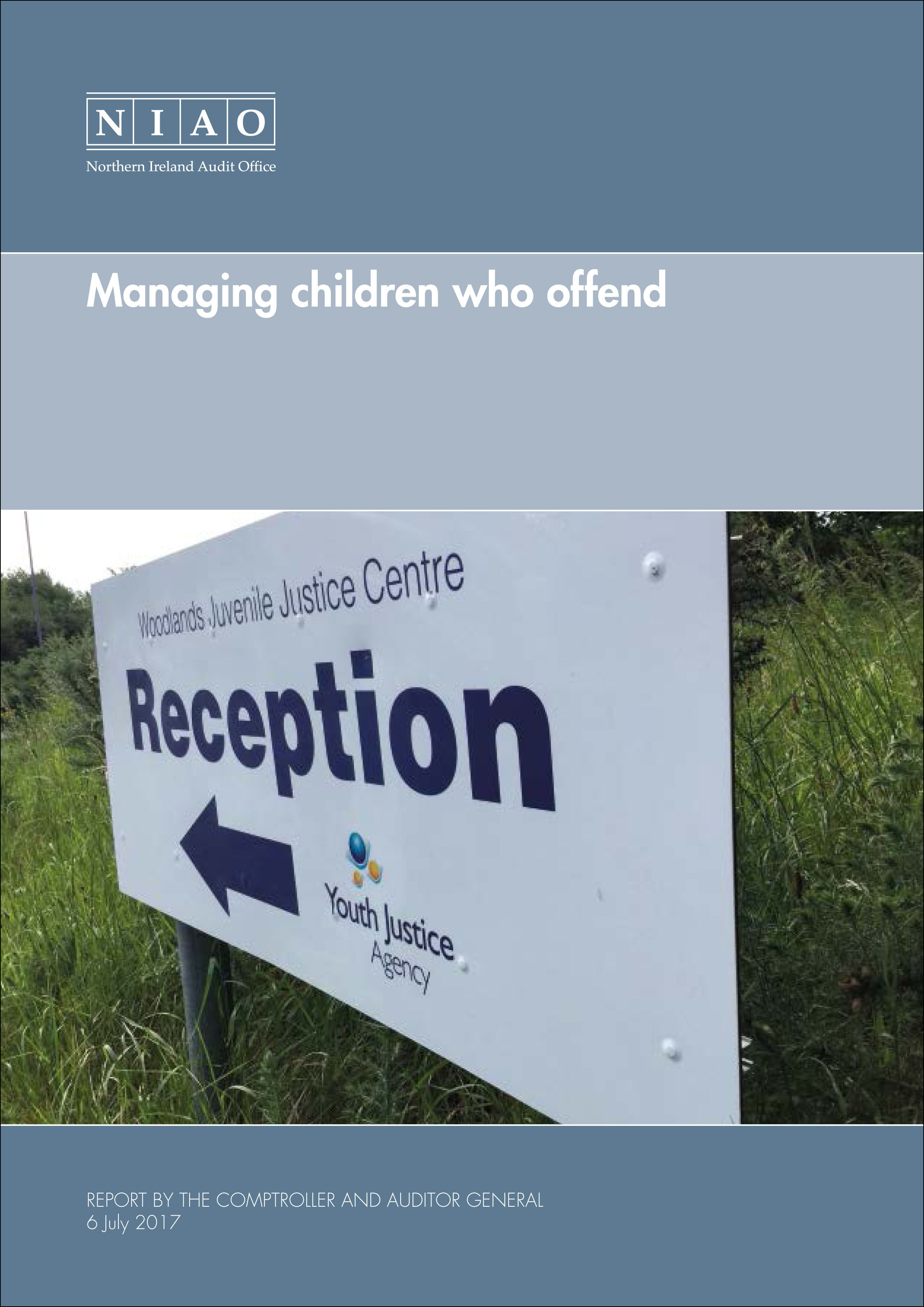 Koulla said “I welcome the NIAO report and in particular the call for a specific strategy to address offending and reoffending through policy, services and interventions.

“Children who offend, more often than not, have not had a fair start in life. They remain among the most vulnerable children, many of whom have experienced multiple adversities and challenges in life ranging from poverty, family breakdown, legacy impact of the conflict, mental health problems and/or drug and alcohol issues.

“The NIAO report clearly shows that the current system’s interventions and services are not effectively tackling offending and reoffending and is not therefore delivering for these children and young people.

The Report shows Youth Conferencing, which seeks to encourage young people to recognise the effects of their crime and take responsibility for their actions, has not been reducing reoffending rates.

Koulla continued, “Children who are in or have been in the care system are five times more likely to offend and in 2013/14 the reoffending rate for those released from custody was 89% (31 out of 35), clearly interventions being used are not working.

“The Department and the Youth Justice Agency must plan services and interventions based on proven impact. To do that they must collect robust evidence on the outcomes for these children and young people, including offending and reoffending rates but also education, training and employment outcomes, accommodation stability and use of drugs and alcohol.”

In 2011, the Youth Justice Review made a series of recommendations which have not been fully implemented.  In 2016, The Department of Justice ‘Children in the Youth Justice System: A Scoping Study’ raised many of the same issues identified during the Review.

Koulla added  “Following an initial drive to address issues after the Review in 2011, we have seen a decline in focus and momentum, with the Review Board being suspended, the Review itself being dropped off agendas and the Youth Justice Policy Team being no longer in existence within the Department.

“I have also yet to see any real or tangible developments coming out of the 2016 Scoping Study – it seems Youth Justice has been put on the Government’s long finger.

“We now need urgent and sustained action from government following today’s report and we expect departments to fulfil their duties under the Children’s Services Co-operation Act, which requires them to work together in the best interests of children.

“I am pleased to see some of my previous advice to the Department echoed in the recommendations of this report. I look forward to seeing a renewed focus on tackling these long running concerns and to working with the Department and Minister on developing a specific strategy and approach to working with children and young people who are in contact with the justice system.