Launch of the Independent Guardian Service 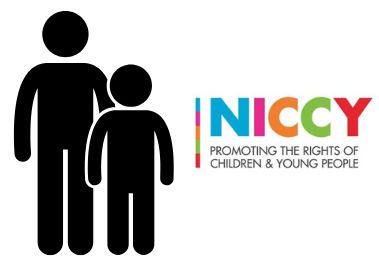 “There are small numbers of unaccompanied or separated children in Northern Ireland and these may include children who have been or are at risk of being, trafficked or exploited.

“They are a vulnerable group of children who are likely to have experienced trauma in their home countries and during their journey here.

“The UN Committee on the Rights of the Child states that separated children require special protection and support, including having access to a Guardian.

“As such we welcome the launch of the Independent Guardianship Service by Barnardos today and are both proud to have played a critical role in working with Lord Morrow to ensure the provision was included in the Human Trafficking and Exploitation (Criminal Justice and Support for Victims) Act (Northern Ireland) 2015 and became law.

“Whilst we have been disappointed by unnecessary Government delay in the service being available, today marks a new chapter for separated children in Northern Ireland.

“They will now have a trusted adult who is there to guide them through, and make sure they are involved in, decisions about their lives in areas such as social care, education and immigration. They will also make sure statutory agencies are doing everything they can, and should, to support them.

“NICCY will continue to monitor how well separated children are being supported in NI.