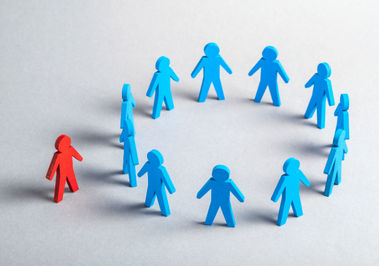 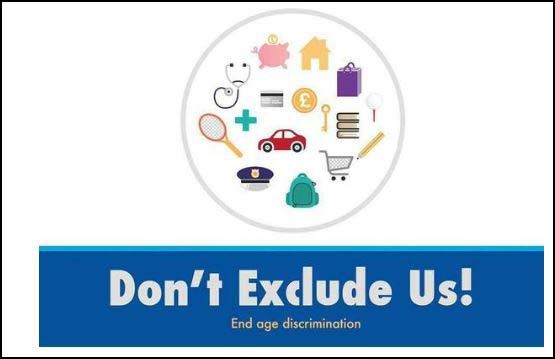 NI Executive proposes children under 16 in Northern Ireland should not be protected by age discrimination legislation which will protect every other age group.

COMMISSIONER for Children and Young Peope, Koulla Yiasouma, has expressed her disappointment at government plans to exclude children and young people from protection against age discrimination.

On Friday 3rd July, Junior Ministers Michelle McIlveen and Jennifer McCann launched a consultation on ending discrimination for the provision of Goods, Facilities and Services.

The proposed legislation will mean that under-16s will not be protected.

“It just doesn’t make sense to propose that we end age discrimination and yet discriminate against children in the process” said Koulla.

“To discriminate against any person or group of people in our society cannot be right. But to exclude the most vulnerable and those who have less opportunity to make their voices heard is fundamentally wrong.

“Government is, in effect, telling our children they don’t matter and that people are free to continue to legally discriminate against them because of their age.

“Here at NICCY, we have seen time and time again parents having to fight for their children’s rights to goods, facilities and services such as those in education and health. This proposed legislation could have protected their children’s rights not to be discriminated against because of their age, but it has failed to do that.”

Expert evidence shows there is no legal reason why children and young people of all ages shouldn’t be included in and protected by this legislation.

Koulla continued: “In 2013, NICCY and the Equality Commission for Northern Ireland provided clear, coherent, legal and rational evidence to the Northern Ireland Executive telling them why all ages should be protected by this law. Since then no evidence has been presented by the Executive to the contrary.

Koulla urged children, young people, parents, carers and grandparents to respond to the consultation rejecting discrimination, and use the hashtag #dontexcludeus on social media to demonstrate their support for protecting children from discrimination.