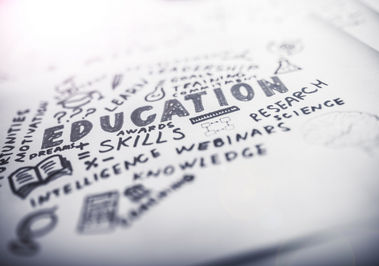 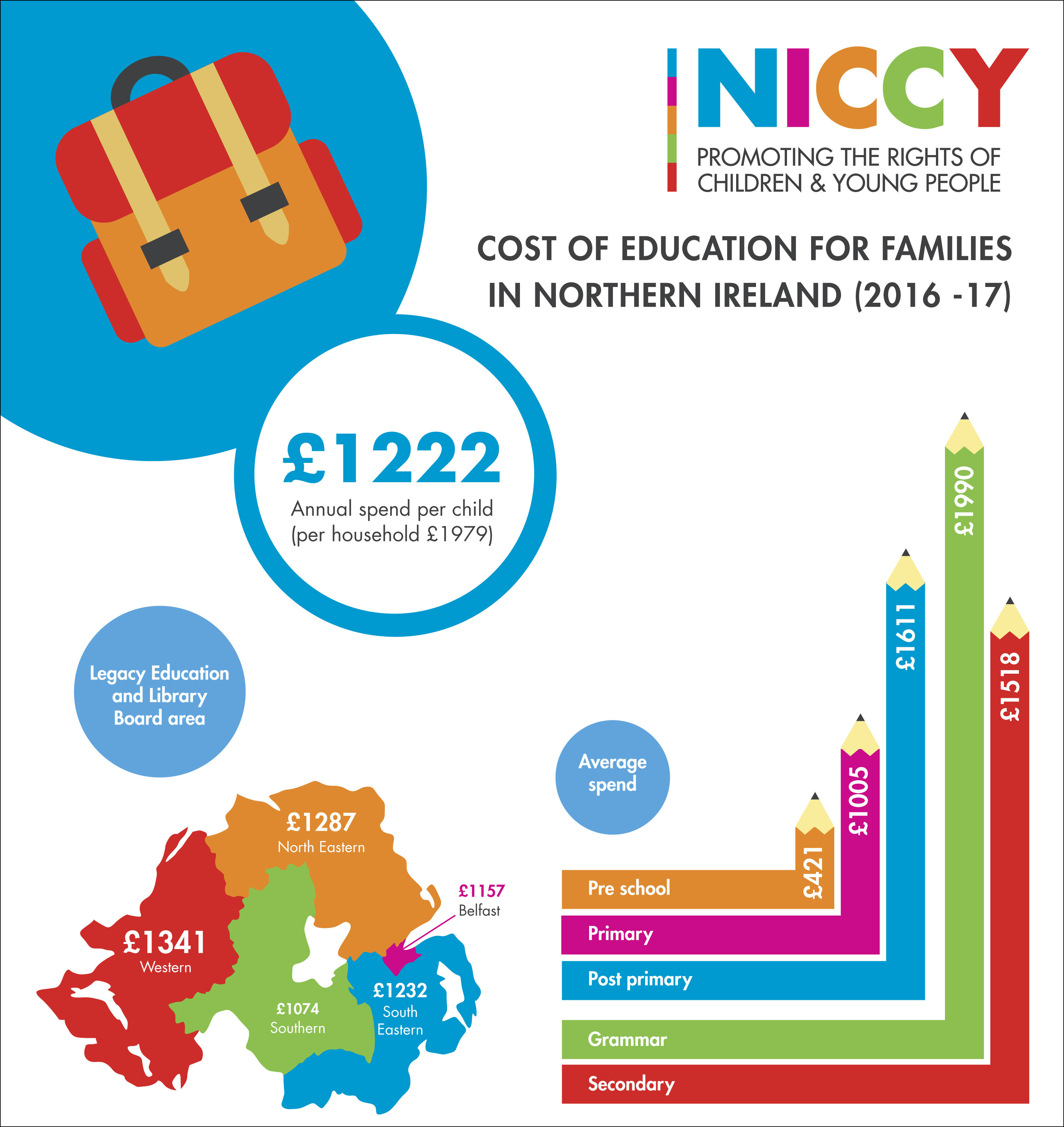 Figures released today by the Northern Ireland Commissioner for Children and Young People (NICCY) show that parents spend on average £1,222 each year on their child’s education.

“This survey clearly demonstrates that children in Northern Ireland are not enjoying their right to a free education. Financial support for parents on low incomes only applies to a small proportion of these costs and does not even begin to plug the gaps.

“It is wholly unacceptable that parents are getting into debt to pay for essential education costs, going without or considering cost when choosing to send their child to a certain school or on an educational trip.

“This situation should not be tolerated and schools, along with the Education Authority and the Department of Education, must act so that disadvantage stops at the school gate and every child’s experience of education is equal.”

A recent Annual Westminster Treasury report shows the allocation of education budget per child in Northern Ireland in comparison to England and Wales is largely similar[i], but that the proportion of this overall budget allocated directly to schools in Northern Ireland is 67%, while England allocates 83% and Wales allocates 84%. Scotland spends considerably more per child than anywhere else in the UK.

Koulla continued, “It is concerning that while we receive similar funding for education, we choose to spend less of it on educating our children and young people directly.

“These figures suggest that there may be potential within existing resources to give more money to schools. This would require a re-examination of the cost of central administration” 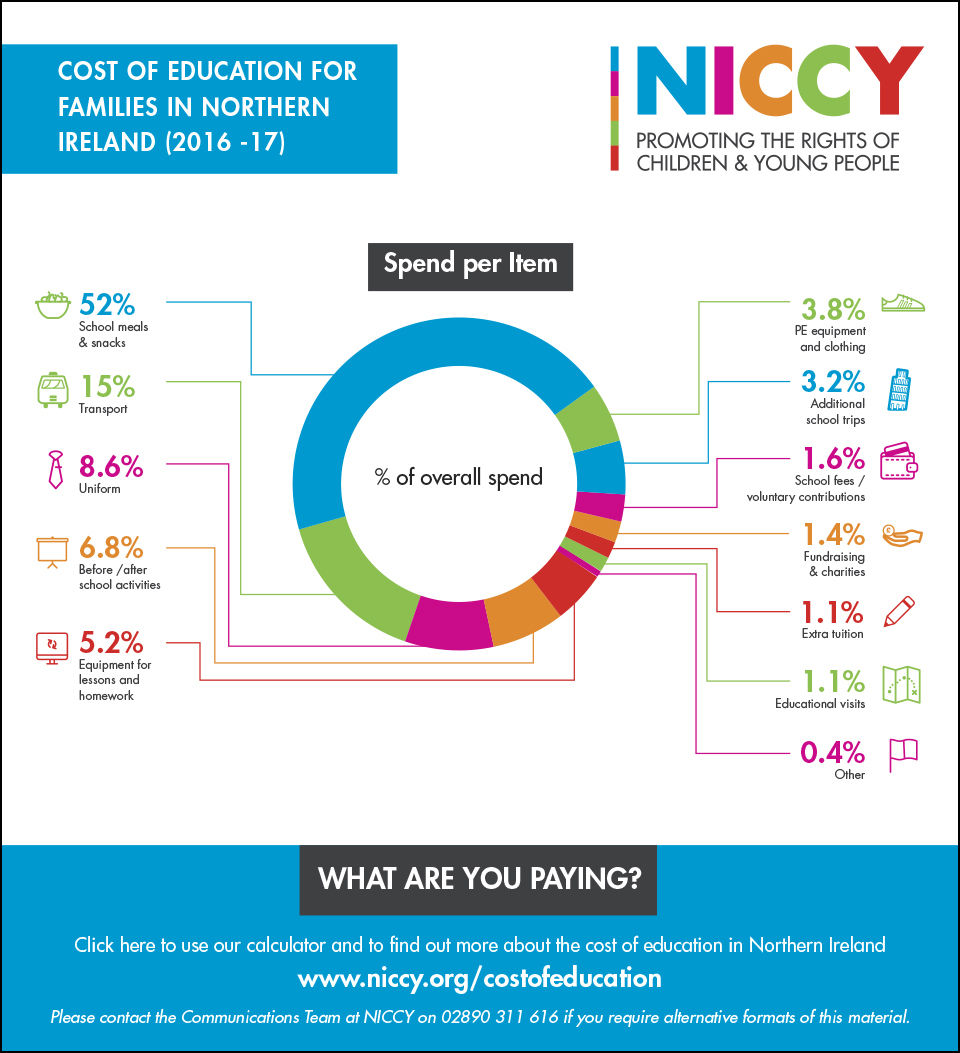 Among other recommendations, the Commissioner’s report calls on all schools to revise their uniform policies immediately so that parents can purchase school uniforms from a range of more affordable sources. She also recommends that the additional costs of education incurred by children with Special Educational Needs (SEN) should be met by Government and that funding given to schools for disadvantaged children should be used solely for their benefit.

The Commissioner concluded, “It is distressing that 1 in 5 parents in Northern Ireland have had to go without other things to pay for their child’s education.

“The practice of Schools requesting fees, voluntary contributions and other costs must end as it discriminates against those who do not have the means to pay.

“I accept that many schools do their best to help parents who are struggling and are experiencing unprecedented cuts in their funding, but the shortfall cannot be subsidised in this way.

“A free education should be just that. Schools should be adequately funded solely by the public purse and should not rely on parents and guardians to pay for the shortfall in the cost associated with their children’s education.”

Visit www.niccy.org/costofeducation and use our online calculator to see how much you are spending on your child’s education.