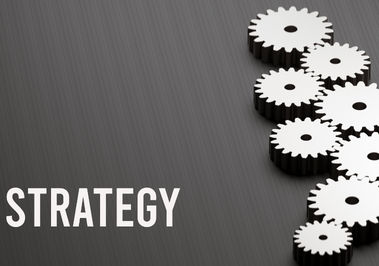 NICCY believes that the Children and Young People’s Strategy is vitally important and needs to be based on engagement with the widest range of key stakeholders, for this reason NICCY has produced written advice for the Northern Ireland Executive which has been informed by a number of workshops / e-survey with key stakeholders who work with and for children and young people and with children and young people themselves through the NICCY Youth Panel.  It has also been informed by the recommendations/ advice of the UN Committee on the Rights of the Child, in particular the 2016 Concluding Observations.

The Advice is divided into three documents /sections, each one has been summarised below, with a hyperlink to access each.

Section A contains NICCY’s interim advice to the Northern Ireland Executive on the development of its Children and Young People’s Strategy, structured against each of the eight well being outcomes set out in the Children’s Services Co-operation Act (Northern Ireland) 2015.

Section B provides an overview of the relevant articles of the UNCRC, General Comments and the Committee’s Concluding Observations 2016 for each well-being outcome.

Section C contains a report of consultative workshops held by NICCY with civic society organisations and with the NICCY Youth Panel.