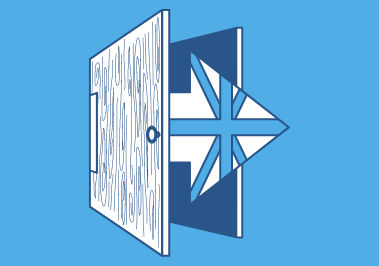 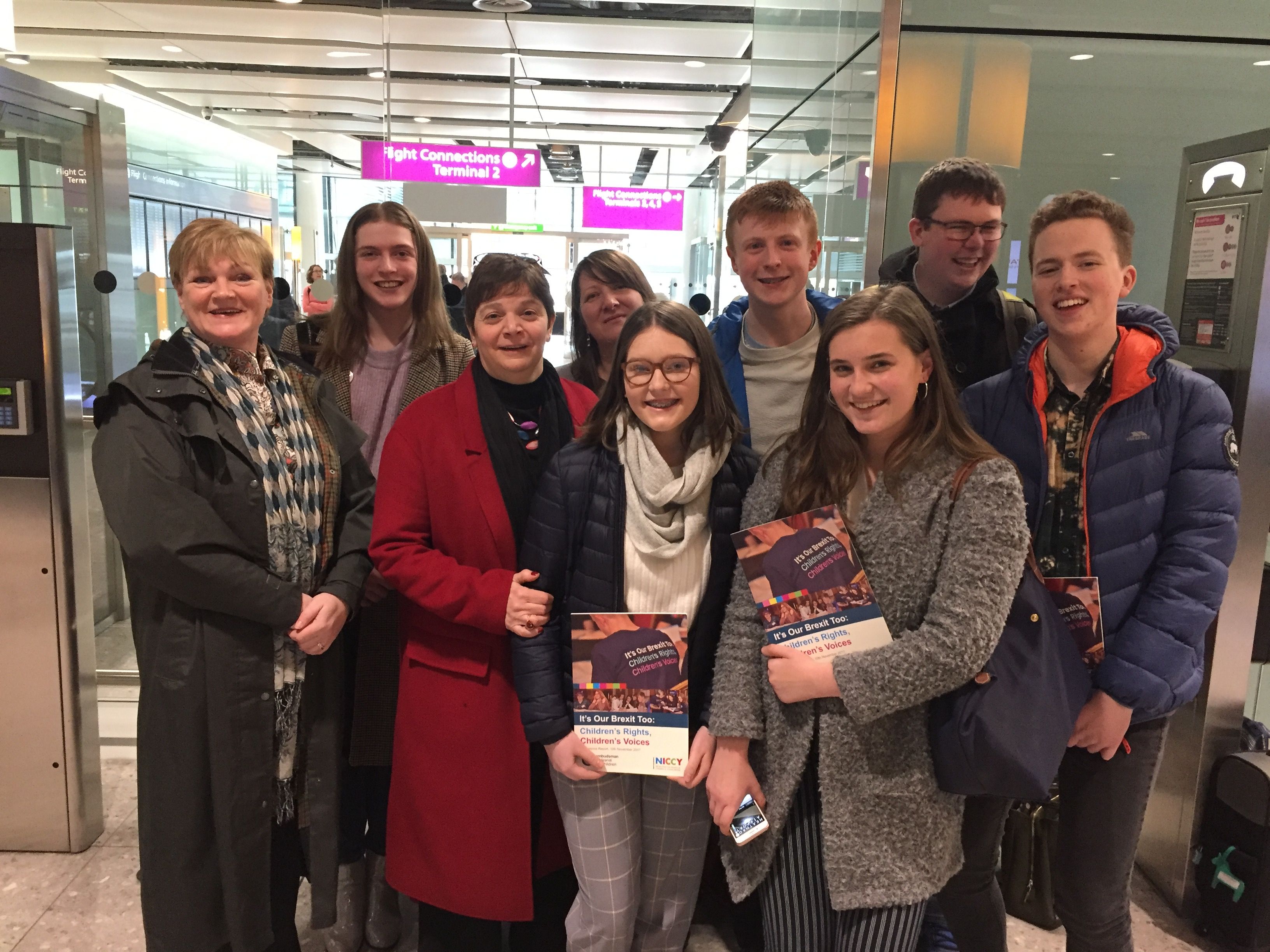 Today, young people from Northern Ireland will travel to Westminster to present a report on their views, hopes and fears about Brexit to key Brexit MPs and Officials.

They will meet Hilary Benn MP, Chair of the Committee for Exiting the EU. They will also present to the All Party Parliamentary Group on a Better Brexit for Young People. 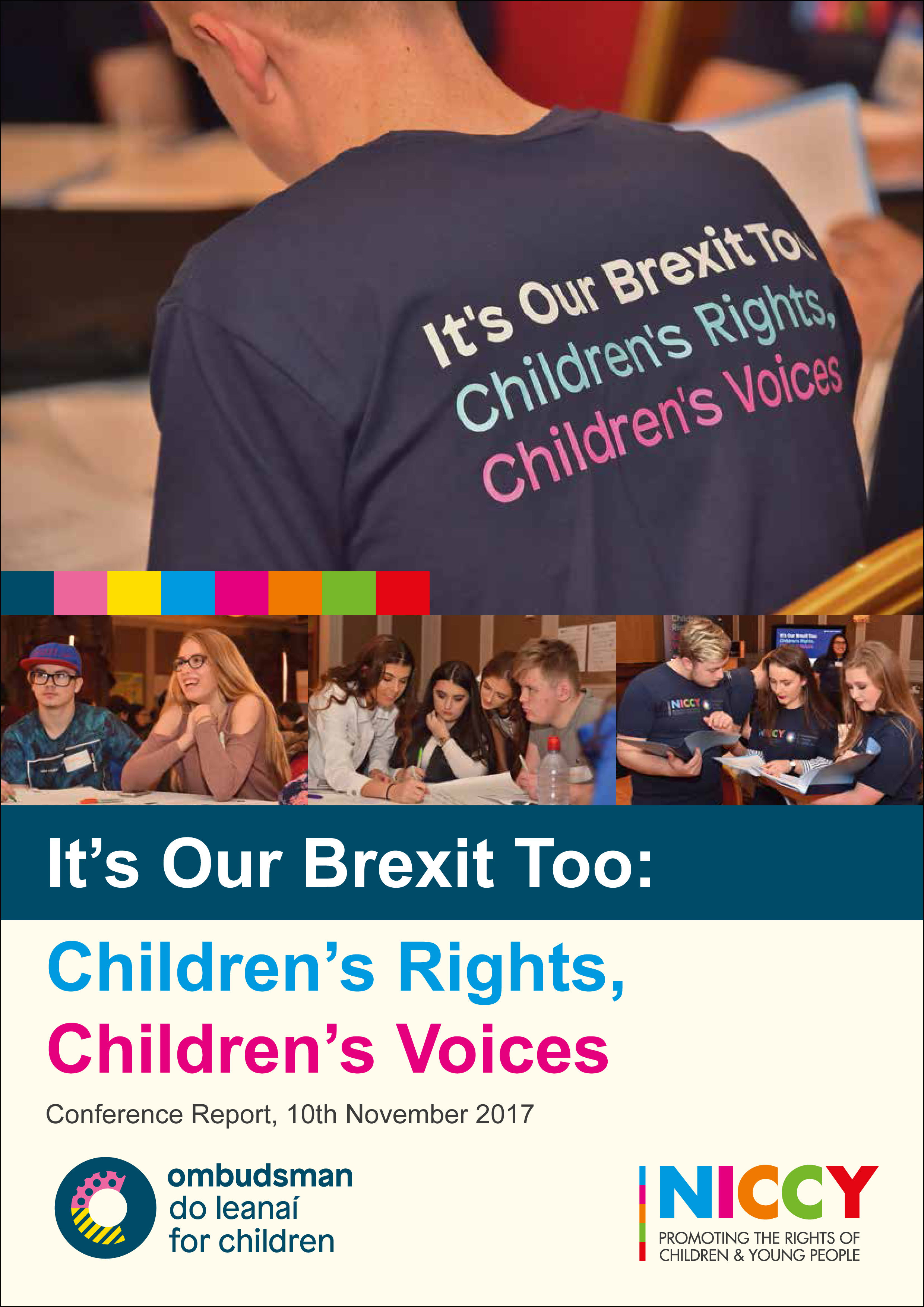 The report ‘It’s Our Brexit Too: Children’s Rights, Children’s Voices’ is the outcome of a cross-border initiative between the Northern Ireland Commissioner for Children and Young People and the Ombudsman for Children’s Office.

The report represents the views of 120 young people from Northern Ireland and the Republic of Ireland who came together to explore how Brexit could affect them.  It outlines considerations and protections that should feed into decisions on areas such as education, child protection, freedom of movement, family life and health.

The report will also be presented by the Commissioner and the Ombudsman to members of the British-Irish Parliamentary Assembly which meets today in Sligo.

“We will be the first generation to live with the full impact of the Brexit decision yet we did not get the opportunity to vote on this.

“It was clear at the event that young people felt there had not been enough consideration given to the realities of our daily lives and how decisions about the Common Travel Area, the border or the loss of EU Funding programmes could have a lasting impact on our lives now and far into our futures.

“We look forward to discussing the issues raised by young people at the event to key decision makers at Westminster.”

“Young people have real concerns that issues central to their lives and future opportunities could be unintentionally impacted.

“I hope this report will influence discussions and planning for Brexit and that all the key players, both in the UK and in the “European 27” will take on board the voices of this most important cohort of society when determining the final look of a post Brexit world.”

“The young people have a keen awareness of the issues that could impact on their lives, from ensuring that ambulances are not delayed when needing to cross the border, to the disruption to family life where separated parents are living either side of the border.

“Young people wanted assurance that they could continue to attend schools unhindered on a cross border basis, and that no child should have to move school because of Brexit. They were also concerned about continued co-operation in the area of child protection.”

A group of young people will also travel to Brussels in a few weeks to present the findings of the report. Read ‘It’s Our Brexit Too, Children’s Rights, Children’s Voices’ here.