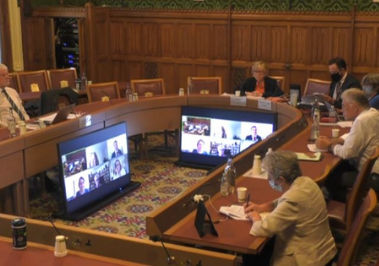 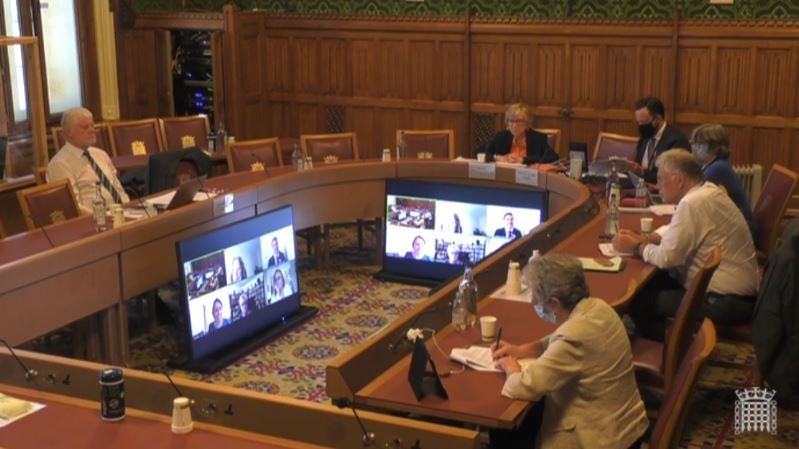 The Children’s Commissioners of Scotland, Wales, and Northern Ireland have today repeated their calls to the UK Government to end its two-child limit on Universal Credit and Child Tax Credit warning that the policy continues to violate children’s human rights. All three have also called on the UK Government to abandon the scrapping of the £20 uplift, which would compound the poverty issues facing children across the nations, and urge the prioritisation of children’s rights in any further changes to Universal Credit.

Giving evidence today (Wednesday, September 8) to the Public Services Committee at the House of Lords, the Commissioners again pointed out that the two-child limit policy – which disallows benefits payments to third and subsequent children born after April 2017 in most circumstances – is a discriminatory policy contrary to the government’s obligations under the United Nations Convention of the Rights of the Child.

Children’s Commissioner for Wales, Sally Holland said: “We remain deeply concerned that the two-child policy and the scrapping of the £20 uplift breaches children’s rights to an adequate standard of living and is contributing to a rising gap in poverty levels between families with three or more children and smaller households.

“The two-child limit in particular has a disproportionate impact on social groups where larger families are more common, such as some minority faith and ethnic groups and in Northern Ireland where families are larger than the rest of the UK.”

Commissioner Sally Holland said: “Child poverty in the UK was already a significant human rights issue and the pandemic has only made things worse. The UN Expert on poverty has been clear that child poverty in the UK is the result of political decisions and we urge the UK Government to reverse the discriminatory Universal Credit and Child Tax Credit policies.”

“Children are hungry and living in sub-standard housing in the UK in 2021 and that is a disgrace. Poverty affects every aspect of a child’s life, from their health – both physical and mental – to their education. How can a child concentrate properly at school and learn if they are hungry? The State has an obligation to children and every child has the right to an adequate standard of living. Families have a right to social security. These polices are a clear breach of children’s human rights.”

In May, the Children’s Commissioners of Scotland, Wales, and Northern Ireland wrote an open letter to the Right Honourable Thérèse Coffey, Secretary of State for Work and Pensions, calling for an end to the two-child limit of Universal Credit and Child Tax Credit and for the £20 uplift in universal credit amounts to be maintained.