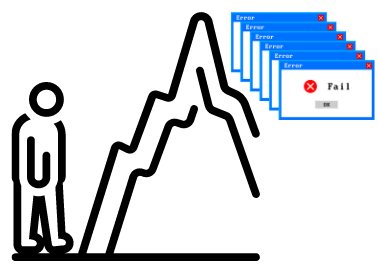 Systemic failures in areas including education, poverty and mental health have been highlighted by Koulla Yiasouma, Northern Ireland Commissioner for Children and Young People, in her inaugural ‘Statement on Children’s Rights in Northern Ireland’ report. 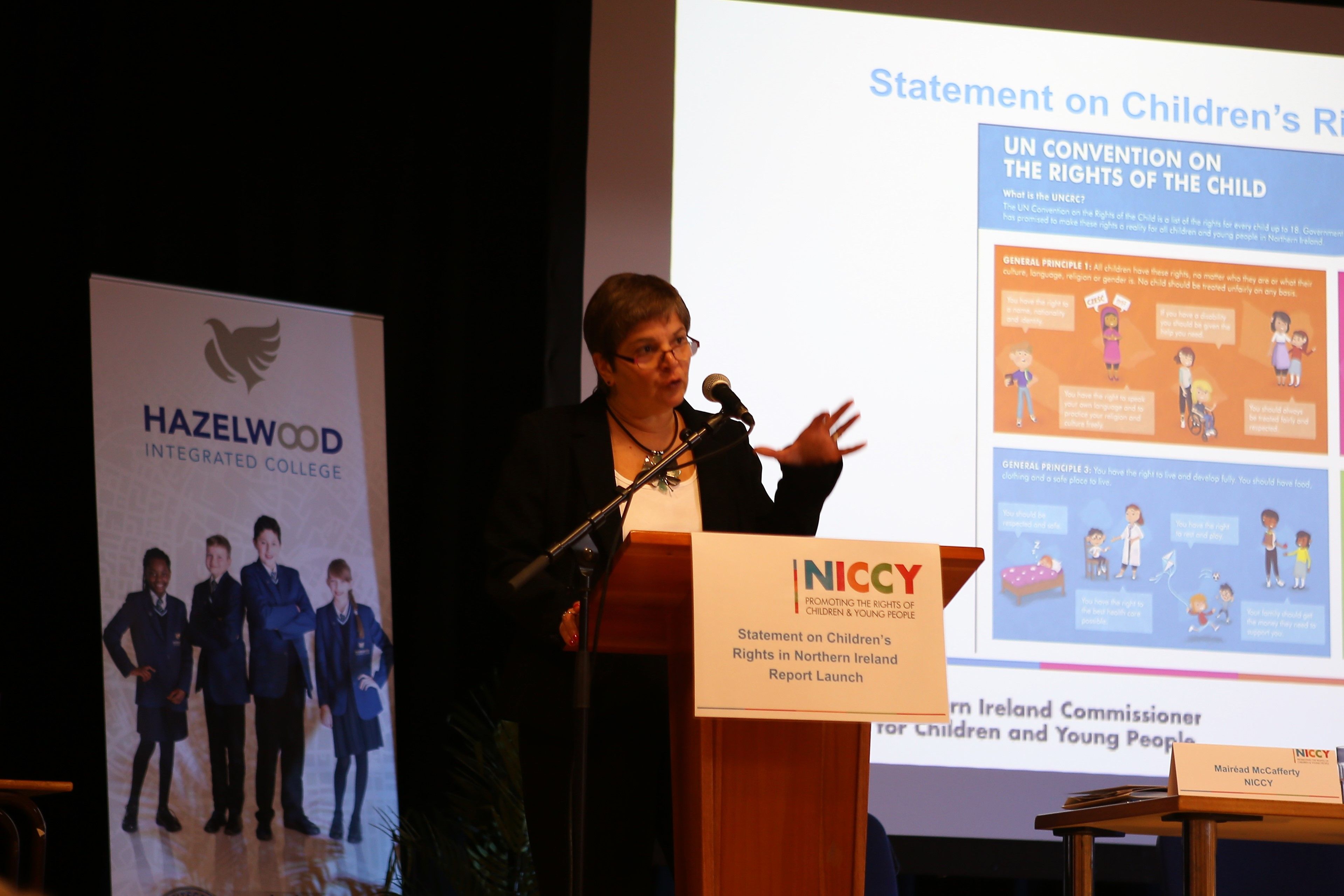 Koulla said, “While it is clear the lack of a Government is preventing improvements being made to the lives of our children and young people, there is also a history of slow progress on children’s issues which pre-date the collapse and add to systemic failures in their lives.”

The Statement assesses how Government and their statutory agencies have performed in a number of vital areas of children’s lives. It also looks at how recommendations, made two years ago, by the United Nations Committee on the Rights of the Child, have been progressed.

The Commissioner highlighted government’s failure to address the issue of educational underachievement. She said, “If the education system in Northern Ireland were a business it would have folded years ago, there is insufficient evidence that resources are spent as well as they could be and whether the various education sectors in NI represent value for money.

“We are failing to have the honest and open conversations that set aside vested interests and put all our children at the centre of decision making. Our children cannot continue in a system where, how well you do in education, relies on your gender, religion, race, sexuality or whether you are ‘rich’ or ‘poor’. Statistics are telling us that all of these things impact children’s ability to achieve academically.”[i]

The report also demonstrates how children with special educational needs are not being identified early enough and have to wait too long to be assessed and have their needs met.

“Whenever I visit a school, particularly a primary school, children with special educational needs is the number one issue raised with me. This is also being reflected in the calls coming through to my office”, said the Commissioner.

Children remain the most likely age group to be in poverty in Northern Ireland.  This has an adverse impact on their educational achievement, mental and physical health and has been the case since 2002/3 when data was first published.

The Commissioner said, “27% or 118,000[ii] children in Northern Ireland are in poverty and changes to social security are likely to increase this. So not only are we failing currently we are set to take major backwards steps.

“It is concerning that a lack of Government in NI has meant there has been no consideration of any mitigation packages for the ‘Two Child Limit’ which is projected to affect 2,518 children and their families in Northern Ireland this year and 11,870 by 2020. This will cost families £2,780 per child or £7m across NI this year and £33m by 2020.”

The Commissioner highlights the historical under-investment in Children and Young People’s mental health with the percentage of the mental health budget allocated to children and young people remaining at an unacceptably low 8%.

“The system is under extreme pressures as a result and we are not meeting the needs of our young people, I look forward to sharing my review of mental health services for children and young people in the Autumn.”

Koulla concluded, “At a time when Northern Ireland is at the centre of ‘Brexit’ negotiations, it is more than disappointing that we don’t have a Northern Ireland voice informed by young people here, to discuss how future rights, the ‘border’, funding and child safeguarding arrangements will be protected.

“The lack of Government can no longer be used as an excuse for lack of progress.”