Time for Change: Improving our Justice System for Child Victims of Sexual Offences 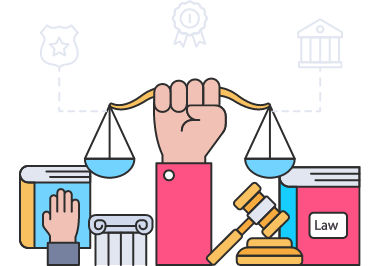 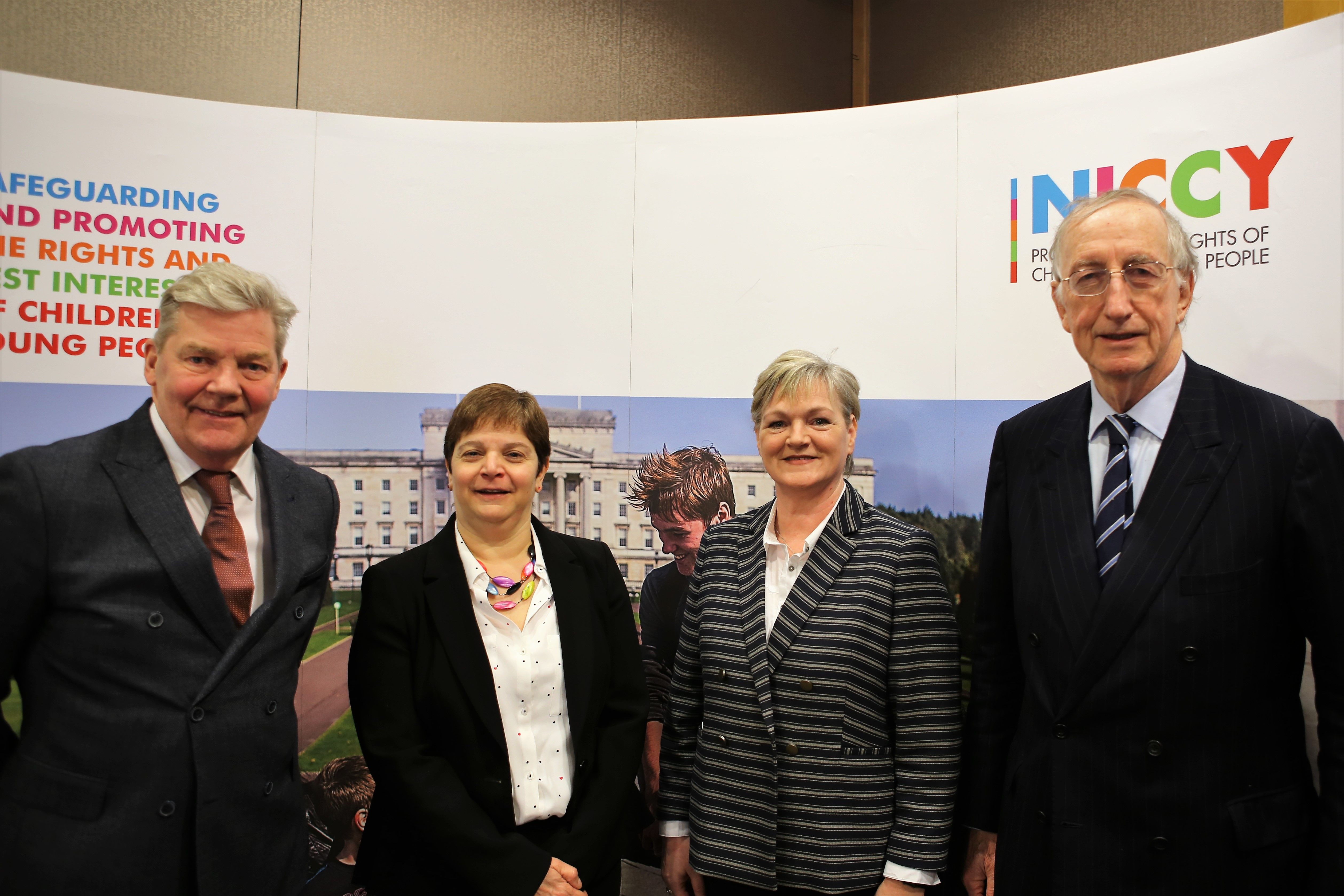 On Friday 22nd March, Koulla Yiasouma, Northern Ireland Commissioner for Children and Young People, will be joined by The Rt Hon Lord Justice Gillen, United Nations Committee on the Rights of the Child member Bragi Guðbrandsson and senior figures from around Northern Ireland at the Time For Change seminar, to assess if the criminal justice system delivers justice for child victims of sexual violence.

“No child or young person should be subjected to sexual violence or abuse and we must do everything we can to prevent this. But when abuse is reported, the very least we can do is to ensure that reporting, investigation and court processes in themselves do not cause or exacerbate trauma or distress.”

The majority of reported sexual offences in Northern Ireland are committed against children and instances of abuse continue to rise. It is estimated that for every child on a child protection plan or register another eight were experiencing maltreatment or abuse.

Sir John Gillen, who recently undertook an independent Review into the law and procedure in serious sexual offences in Northern Ireland said:

“Children face unique challenges within our system and require urgent creative thinking on our part if we are to afford them true justice. We have to question whether the conventional adversarial system is appropriate or just for children.”

Seminar attendees, drawn from government departments and statutory agencies – including education, social services, the police, the PPS and the Courts and Tribunals Service, will discuss how child victims can be better supported and cases be more effectively taken through the courts.

Also speaking at the seminar is Bragi Guðbrandsson, newly elected member of the United Nations Committee on the Rights of the Child and former Director General of the Icelandic Government Agency for Child Protection.

“In Iceland, it was clear that more could be done to protect child victims and witnesses. Through no fault of their own, children’s disclosure was often of a poor evidential quality. We also needed to better investigate and prosecute perpetrators of sexual offences.

“Since introducing the Barnahus model in 1998, twice as many cases of suspected sexual abuse have been investigated, the number of cases prosecuted has tripled and the same applies to the number of sentences passed on a yearly basis.

“Furthermore, the model’s adaptability to meet unique social, legal and political contexts is proven through its implementation in a growing number of countries.”

“A new way of working must secure children’s best evidence, minimise the need for multiple interviews and examinations, reduce delays in children’s access to therapeutic support, address attrition and deal authoritatively with delays in proceedings.

“Only system transformation will ensure that police and court processes are fair to child victims and witnesses and can deliver a higher quality of justice for all involved. Sir John Gillen’s Review gives us a renewed impetus to implement a child centred model such as Barnahus, one that respects due process and allows child protection and justice processes to work together to improve outcomes for children who are too often let down by our justice system.”

If you have been affected by sexual violence or abuse or are worried about someone who may be affected please contact social services, the police or NSPCC on 0808 800 5000.

Please find attached PDF Guidance for Media Reporting on Child Abuse and Neglect in Northern Ireland, which complements the NUJ Code of Conduct. The guidance will be of practical assistance to journalists in meeting the challenge of serving the public interest without intruding into private grief or inadvertently adding to the pain and suffering of victims and their families.