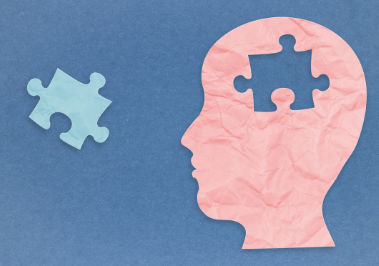 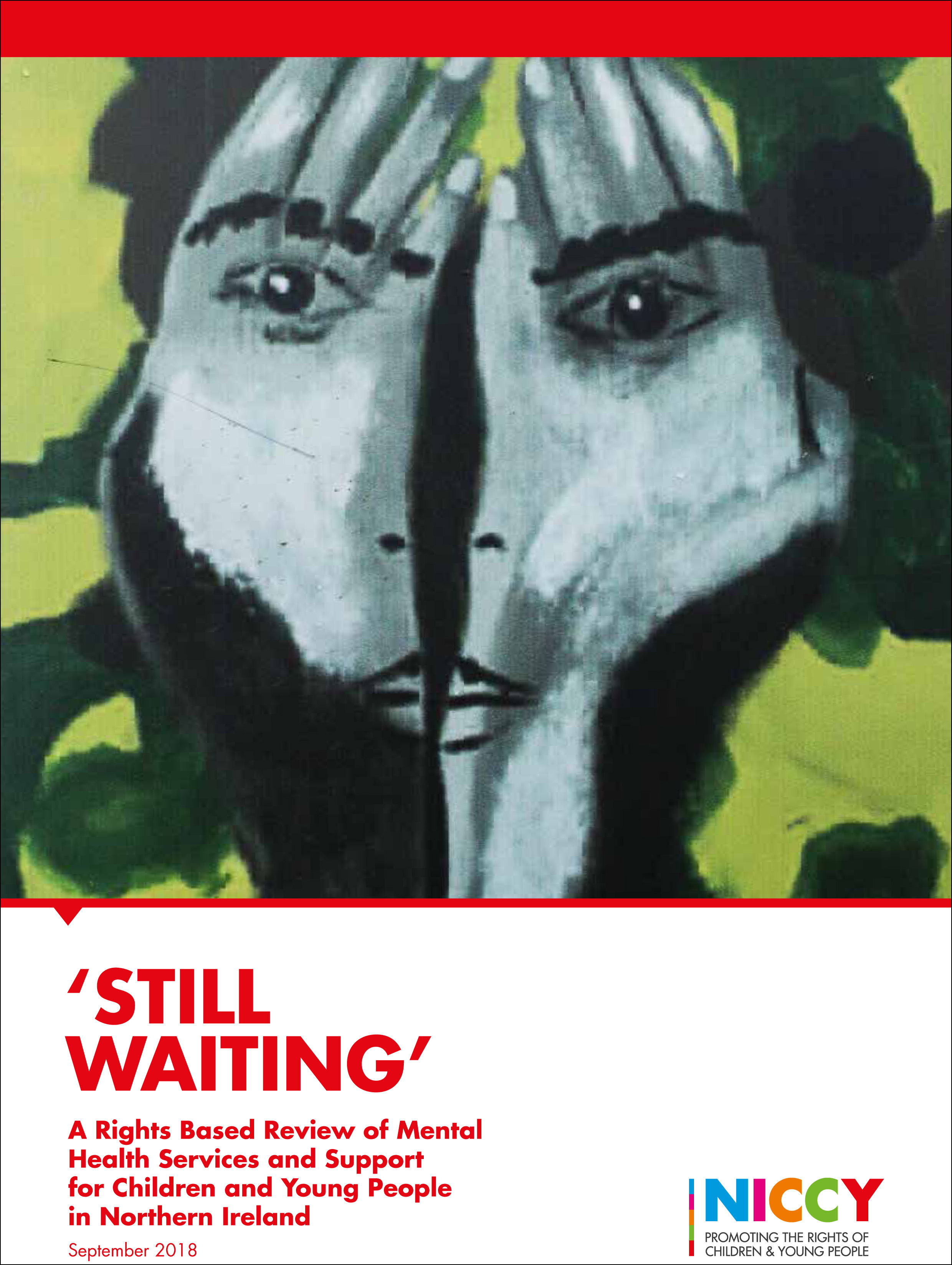 Koulla Yiasouma, NI Commissioner for Children and Young People will today tell the Stormont Health Committee that despite giving Government the blueprint to overhaul children and young people’s mental health services over 12 months ago, there has been slow progress and the new Executive must act urgently to divert the current mental health epidemic.

During Children’s Mental Health week, the Commissioner will be giving her first assessment of Government action following her Review of Children and Young People’s Mental Health Services and Support at the end of 2018 – ‘Still Waiting’.

The Commissioner said, ‘This was never a report I was going to sit on in the hope that a new Executive would be formed. We gained support from all political parties, called for an Interdepartmental Group to be established and then engaged and advised them while monitoring their progress. I look forward to meeting with the Minister in a few weeks’ to emphasis the particular focus the work to improve Mental Health services must have on ensuring children and young people are getting access to the mental health supports and services they so desperately need.

‘If reform was urgent in 2018, then it’s critical now. It will come as no surprise to children and young people, their families and support workers that progress has been slow and while government are ‘still considering’ some actions children are ‘still waiting’ and some are tragically dying’.

The Commissioner has been encouraged that government departments and agencies have carefully considered the Review and some work has gone into translating this into action. Children in some areas now have access to mental health professionals through the roll out of Multi-Disciplinary teams in GP surgeries and Northern Ireland’s first Children and Young People’s Mental Health Prevalence Study is underway.

Koulla continued, ‘While I welcome this progress, it has been too slow and written commitments to transforming the system are too vague and unambitious.

‘There is not enough money in the system, and it is nonsensical to throw the very limited budget we do have into the air, hoping it lands in the right place. Planning must be based on robust data and at the minute we do not know enough about how well services are responding to our children and young people. For example, while we know how long children wait for an appointment to assess their needs we have no idea how long they wait for subsequent treatment, because it is not recorded nor do we have information on outcomes following an intervention.

‘The data we do get is sometimes up to a year out of date. That is no basis for Government to provide a fully costed and ambitious plan to transform a system that is failing to meet the emotional wellbeing and mental health needs of our children and young people.

‘Another area of concern is the little to no action on improvements for children with a disability or those who have drug or alcohol related problems.

The Commissioner concluded, ‘I appreciate the work undertaken by Departments but it is time to move up a gear and accelerate progress. I fully expect, with the establishment of the new Executive and the commitments made to mental health in the New Decade, New Approach deal that children and young people’s mental health services will be appropriately funded and action will be expedited as a matter of urgency and priority over the coming months and years. This is crucial if we are to address the crisis that our children and young people currently face.

‘The NI Executive is not starting with a blank page on this issue. It is my hope and indeed expectation that the implementation of all my recommendations will be included in the Mental Health Action Plan that is due to be published in the coming weeks.’