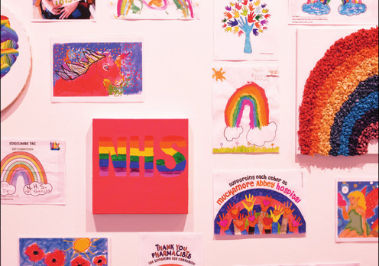 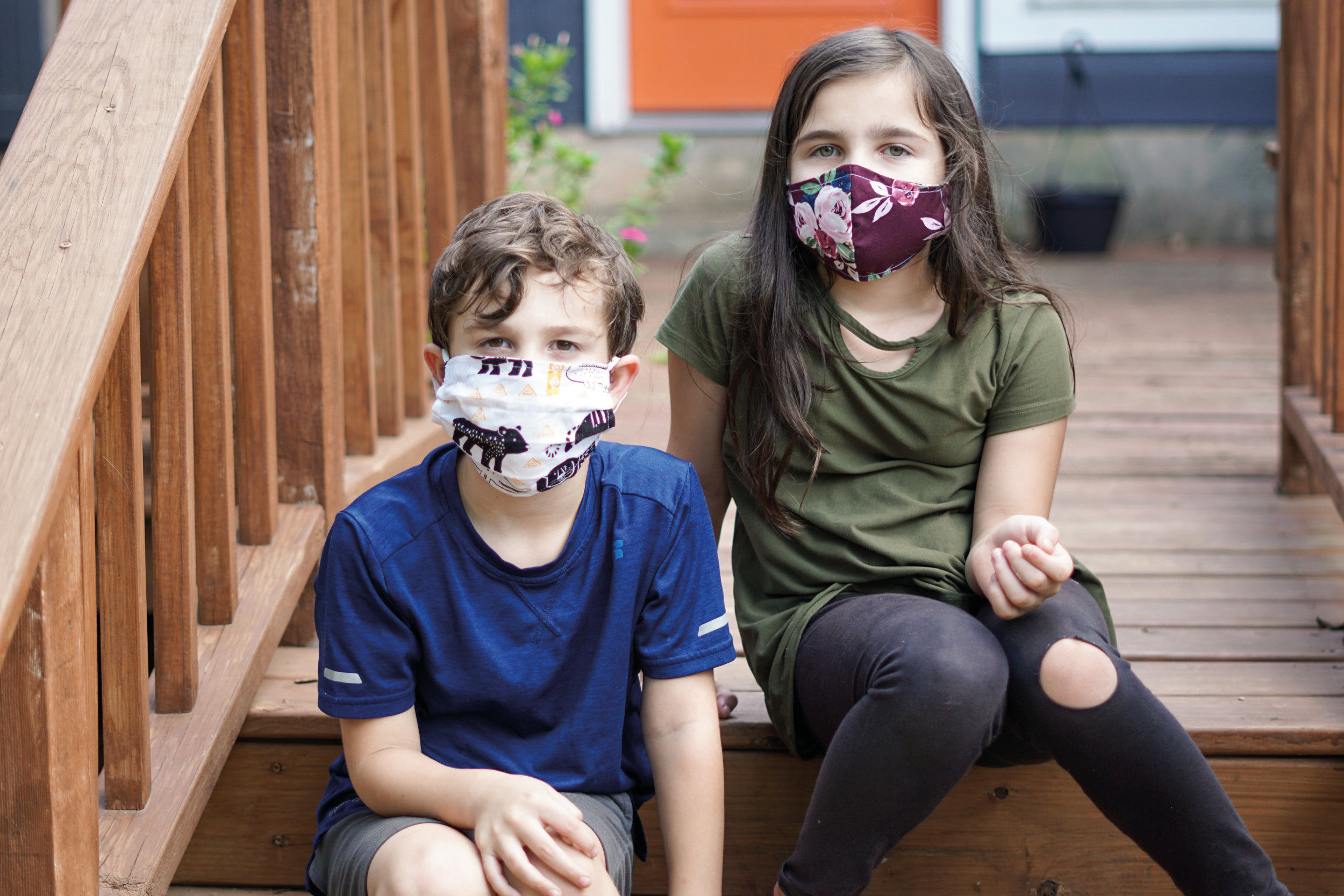 “It is clear, hearing from, and speaking to, children and young people about their experiences over the past 17 months, that no child was untouched by this Pandemic. Vulnerable children, however, were invisible on the whole and made much more vulnerable because of it.” 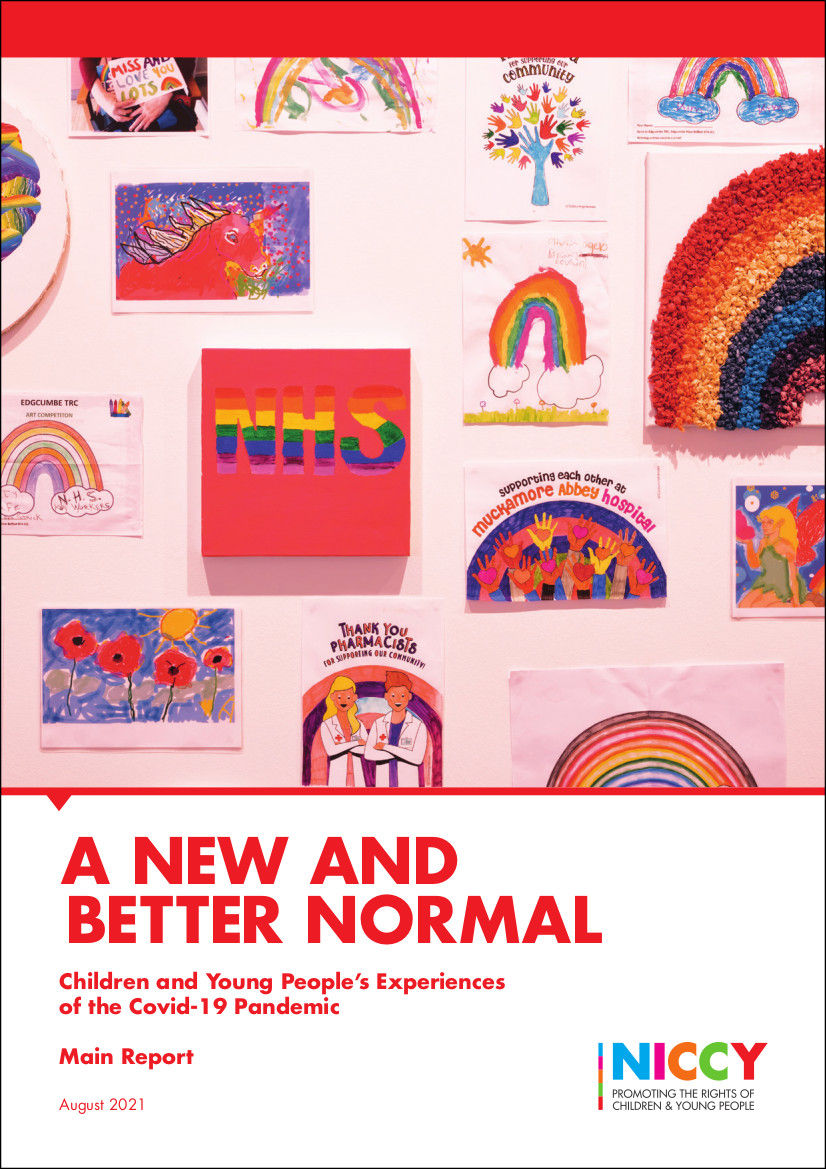 The Commissioner continued, “We have looked at several key areas including poverty, health, social/recreational activities, family life and education. We have placed a particular focus on vulnerable groups including children in care, children with disabilities, and children at risk of abuse.

“The inability of the education system to be creative and respond in a timely manner to emerging issues has been deeply frustrating, not least on the issue of digital poverty.

“What was particularly distressing was the real feeling of abandonment by families of children with special educational needs – particularly those with the most profound needs, who were unable to access critical services for months at a time”.

The Report also found that young people felt ignored with insufficient information provided to them and little meaningful engagement from decision makers. Children in the justice system and refugee or asylum-seeking children said they became even more marginalised from society because of how the government responded to the Pandemic.

“A lot of children became poorer without access to the full range of financial support, some were unable to access health treatments and those at risk of abuse became more vulnerable when new emergency laws were introduced to limit the support and protection they required”, said Koulla.

Surveys of over 2000 Primary 7 pupils and over 2000 16 years olds explored their experiences during the Pandemic and show: 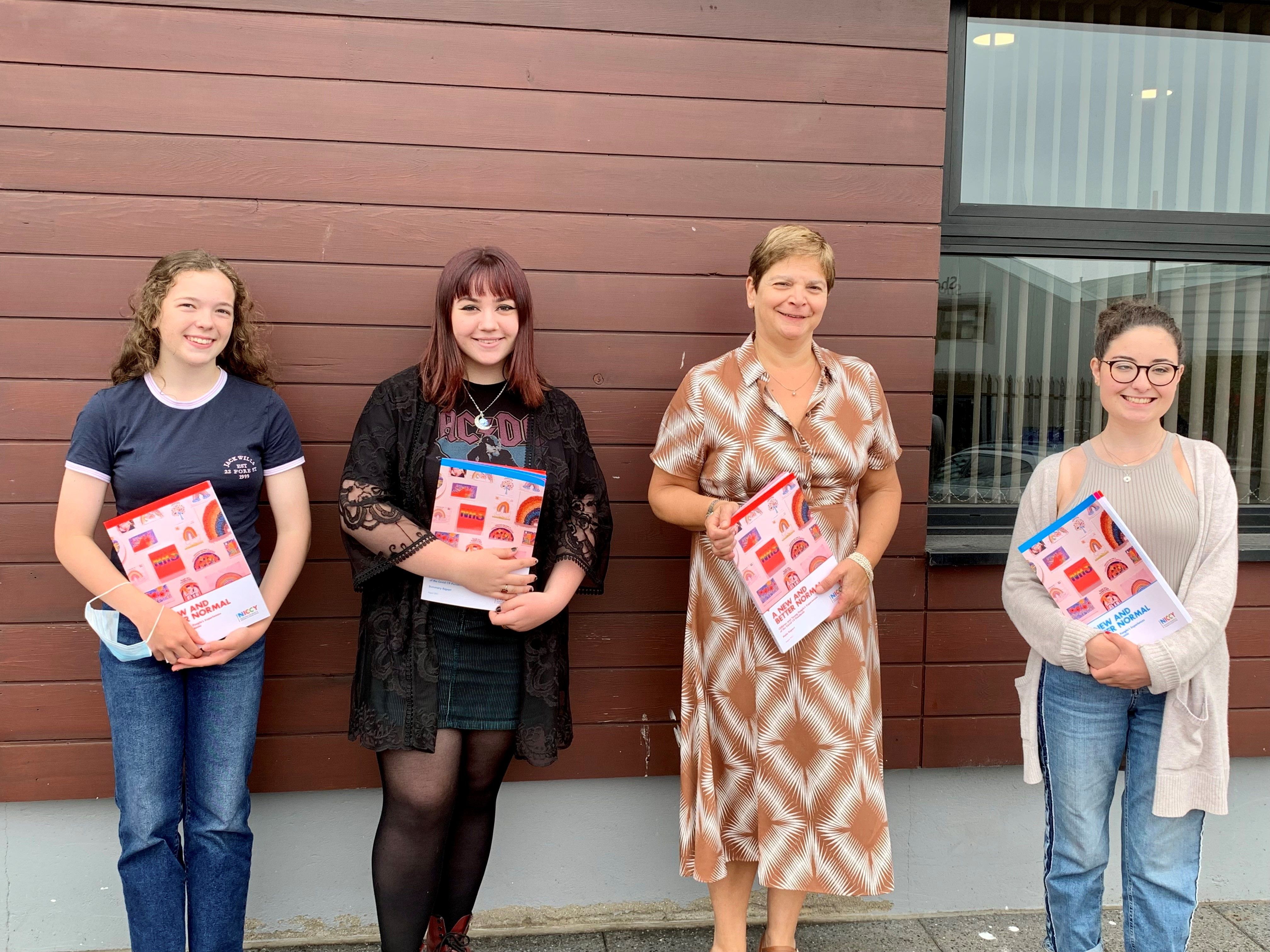 Koulla concluded, “I know the NI Executive worked hard during the Pandemic, but we have learnt that poor implementation of children’s rights in government policies before a public emergency makes vulnerable children even more so during it.

“The Pandemic has laid bare the deep-rooted inequalities in our communities. This report is intended to make sure government learn the lessons.

“It is clear there must now be a focus on embedding a child rights culture within government and its agencies so that, whether we face another public emergency or not, all children get the best start in life and continue to be prioritised in Government Policy throughout their childhood.”