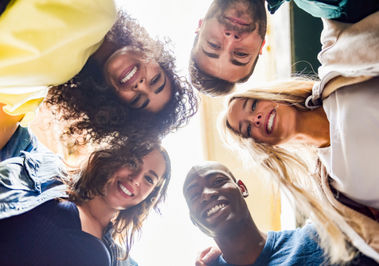 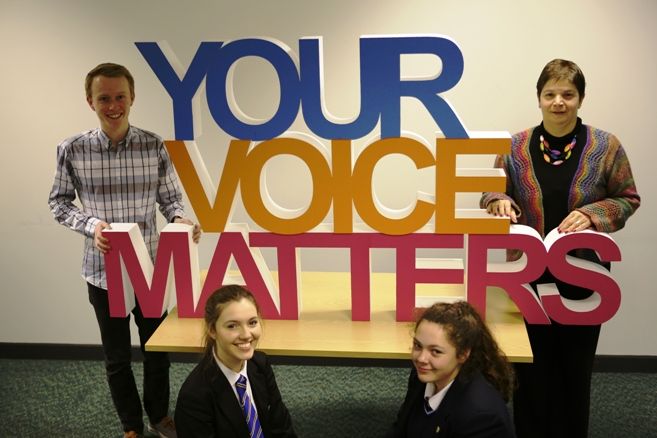 Children and young people tell Commissioner about their worries and concerns

WITH political deadlock ended MLAs must listen to the voice of children and young people as they hold their own ‘talks’ on the issues most adversely affecting their lives.

Tonight, (November 19th) the Commissioner for Children and Young People, Koulla Yiasouma, is hosting a keynote event when they will share their views and experiences on issues, including on her priorities on mental health, educational inequalities and poverty.

The Commissioner is hosting more than 110 children and young people from across Northern Ireland to discuss the findings of a three-month engagement.

The ‘Your Voice Matters’ event will be an opportunity for young people to discuss common issues and agree the changes they want to make within their own communities and for Northern Ireland as a whole.

“The young people are sending a clear message to our politicians that they were not the only ones having ‘talks’,” said Koulla.

The Commissioner discussed her priorities with more than 350 children and young people in the summer and early autumn.

“The results are stark and worrying. It is clear that the young people feel that they are not being given a say in the issues adversely affecting them,” said the Commissioner.

“I knew my priorities on mental health, educational inequalities, poverty and participation were real issues for children and young people, but the depths of the problems are all too clear when you hear it first-hand.

“Across the three months young people shared in more detail how these issues affect them revealing intense pressures and stress.”

Among other issues raised in the fieldwork were: feeling safe in their own communities; the legacy of the conflict; LGBT inclusion; lack of engagement by politicians; policing; play and leisure facilities; and, living in care.

“A common theme of the ‘conversation’ and, no doubt tonight’s talks, is safety.  For the last three months young people have been telling us that they often feel that they are not safe in a variety of situations particularly in discussing their own identity and feelings, when in their own communities and to seek assistance and support.

“It is clear that in the wake of what the young people have said that I will be carefully considering how these can be addressed.”

Tonight’s event will see more discussion on what the young people can do together to raise awareness amongst their peers or challenging decision makers on the issues.

“You need to have the right clothes for non uniform day or I just wouldn’t go in. I just went in my uniform last time and said I forgot”

“We don’t have enough food. The minimum wage is not enough”

“There’s nothing really to do here except the youth forum and it’s only on once a month. Unless you like doing sports but I don’t so I mostly just talk to friends on the internet.”

“In school higher bands get more attention, lower bands hardly get taught and get no homework.”

“Discussing Troubles – it’s like adults want us to go through it again.  We want to let it go and move on, it puts us off politics”