Shari studied Law at the University of Ulster, Jordanstown and graduated in 2013. Shari attended the Institute of Professional Legal Studies at Queen’s University and enrolled as a Solicitor in 2017. She has gained experience in many areas of private practice. Shari previously sat on the Conveyancing and Property Committee of the Law Society of Northern Ireland.

Shari joined NICCY in September 2020. The Commissioner for Children and Young People (Northern Ireland) Order 2003 governs her work and responsibilities. Her role includes helping children, young people and their parents/guardians with complaints against public bodies including liaising with relevant authorities and holding them to account. She represents NICCY in interventions at court such as Judicial Reviews and assists Counsel, part of NICCY’s strategic litigation. As per one of the Commissioner’s statutory powers, Shari has been involved with the legal investigations, which include reviewing extensive evidence, analysing expert reports and report drafting. The overarching theme in Shari’s work is ensuring the rights and best interests of children and young people are not being breached and educating and empowering parents/ guardians with knowledge.

Outside of work Shari enjoys time with her family.

Shari can be contacted at Shari@niccy.org. 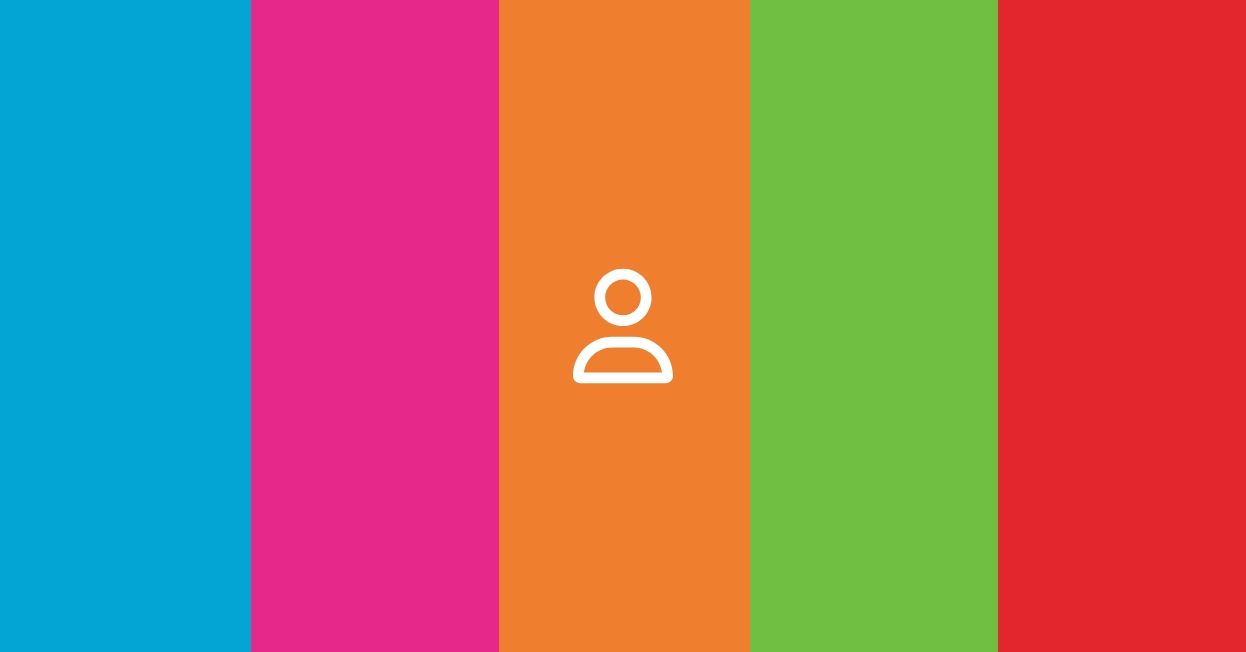