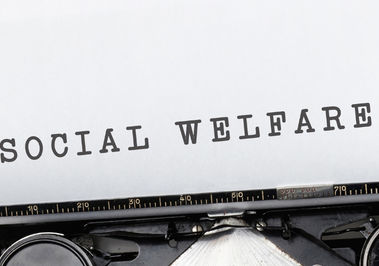 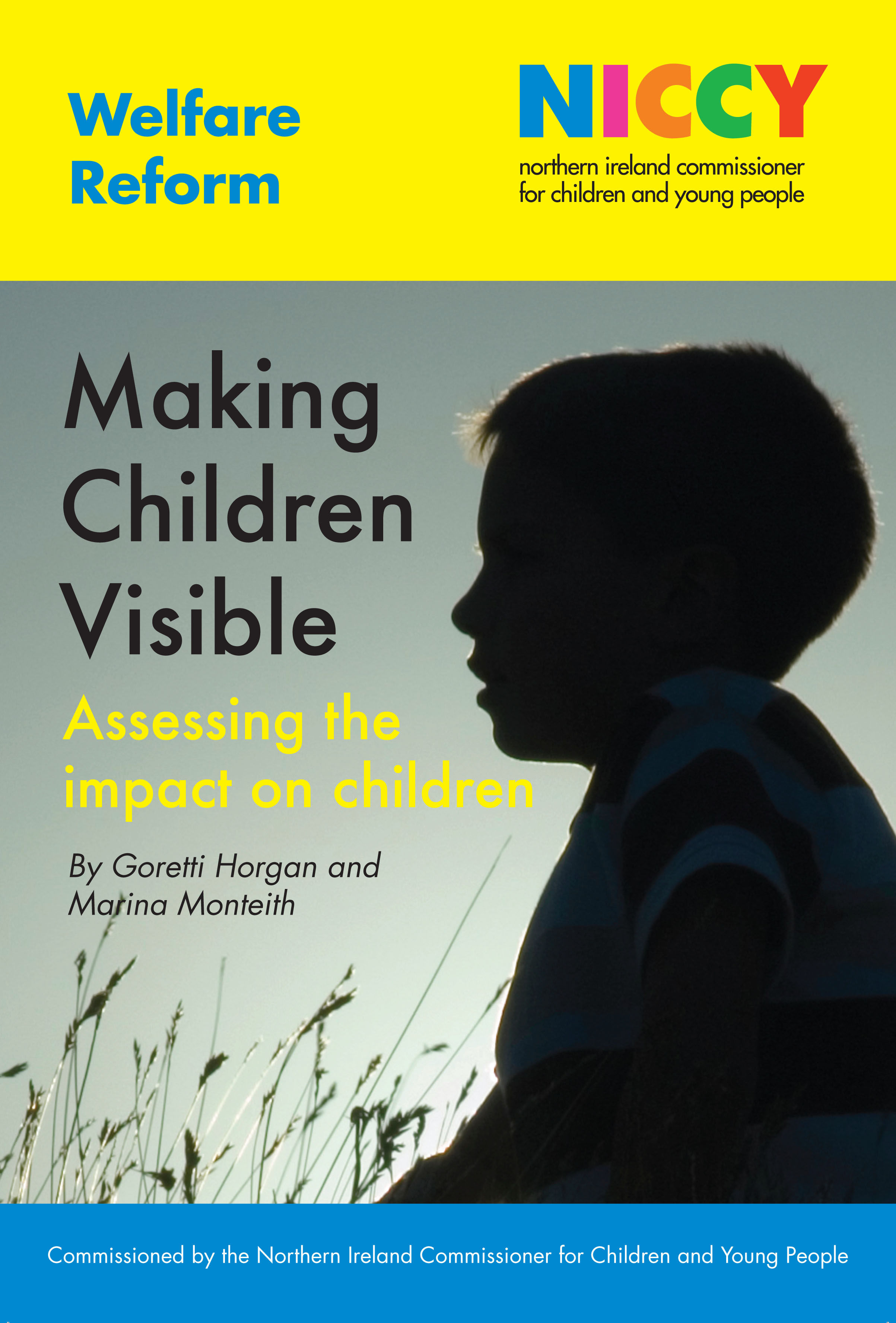 One on the likely impact of proposals on children in Northern Ireland.

The second on the implications of ‘parity’ in relation to how much the NI Executive could vary from what was being implemented in England, Scotland and Wales. 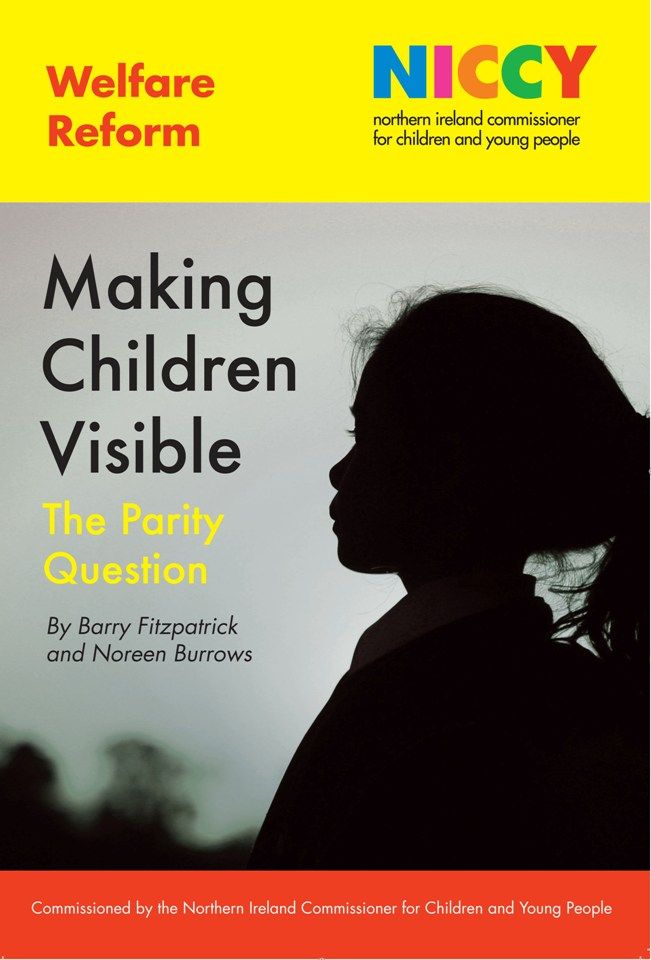 The reason for commissioning these two reports was to bring visibility to children in the debates on the reforms.

You can view the reports below in both pdf and MS Word formats:

"Vicky's life was really crowded, but she was on her own" - Michelle Harris @ChelleH66 of @BarnardosNI commenting on the 'Looked After?' report. Read more
Instagram @niccy_yp