Torture and Other Cruel or Degrading Treatment or Punishment

Violence should not be used against you. 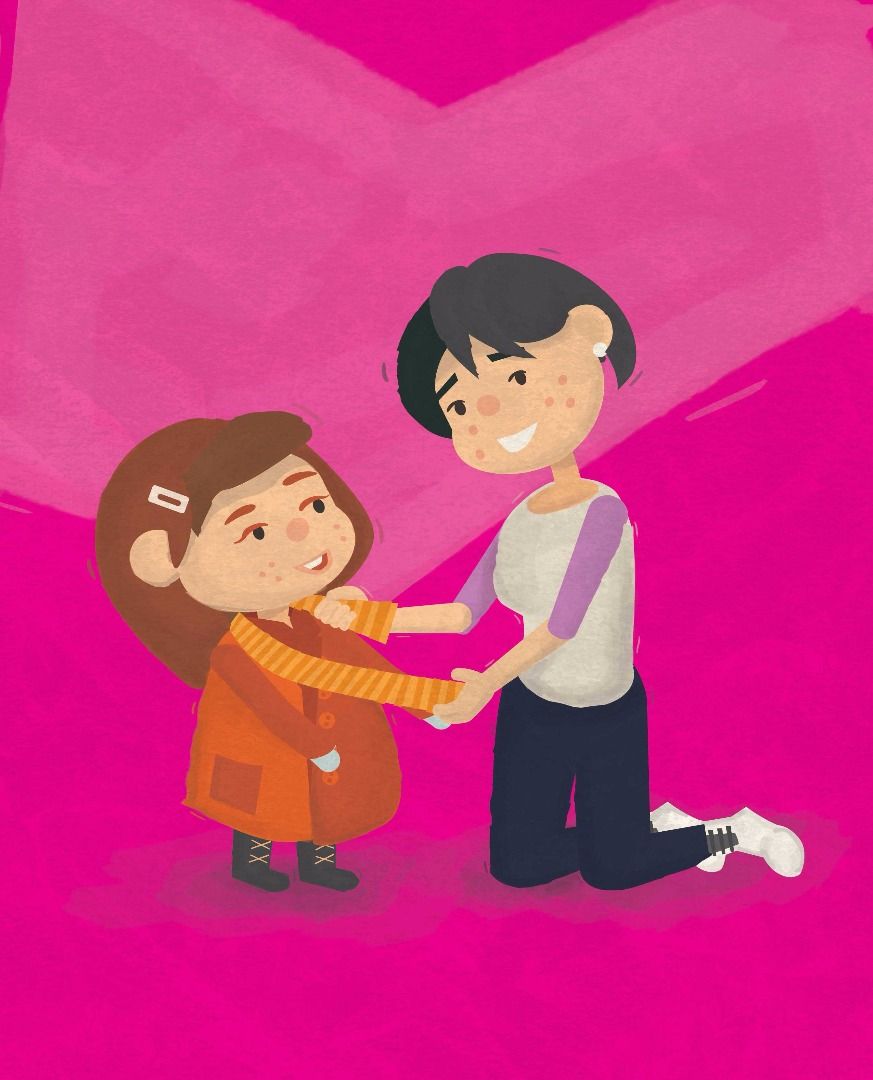 This is a way of using physical force or restricting movement to stop someone doing something. 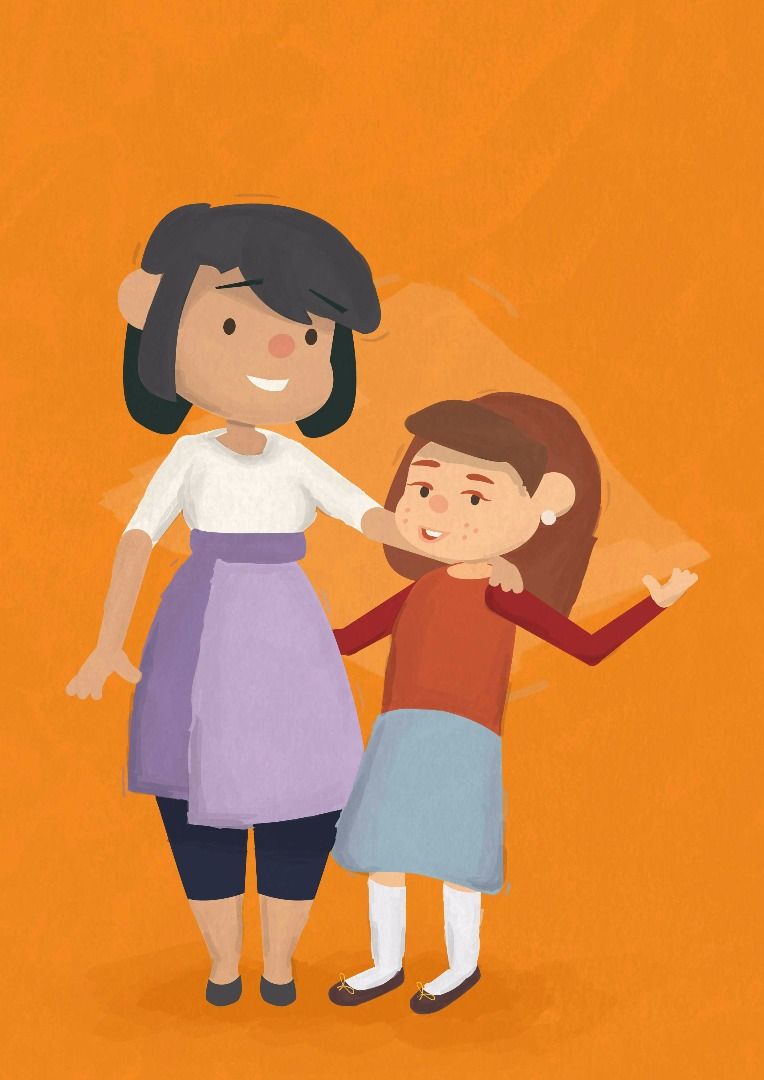 What is the Independent Inquiry (MARSHALL Report)?

Watch this video to find out more.

“Intersex” is a general term used for a variety of conditions in which a person is born with a reproductive or sexual anatomy that doesn’t seem to fit the typical definitions of female or male.

Freedom from All Forms of Violence

What is Conflict Resolution?

This means using peaceful methods such as discussion and making agreements to deal with disagreements.

If you want to find out more you can contact a member of the Participation team.