See all your individualities and be proud 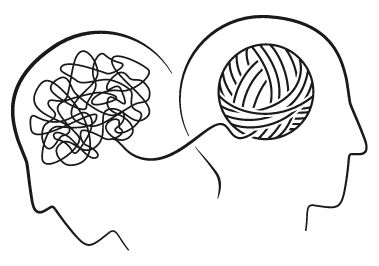 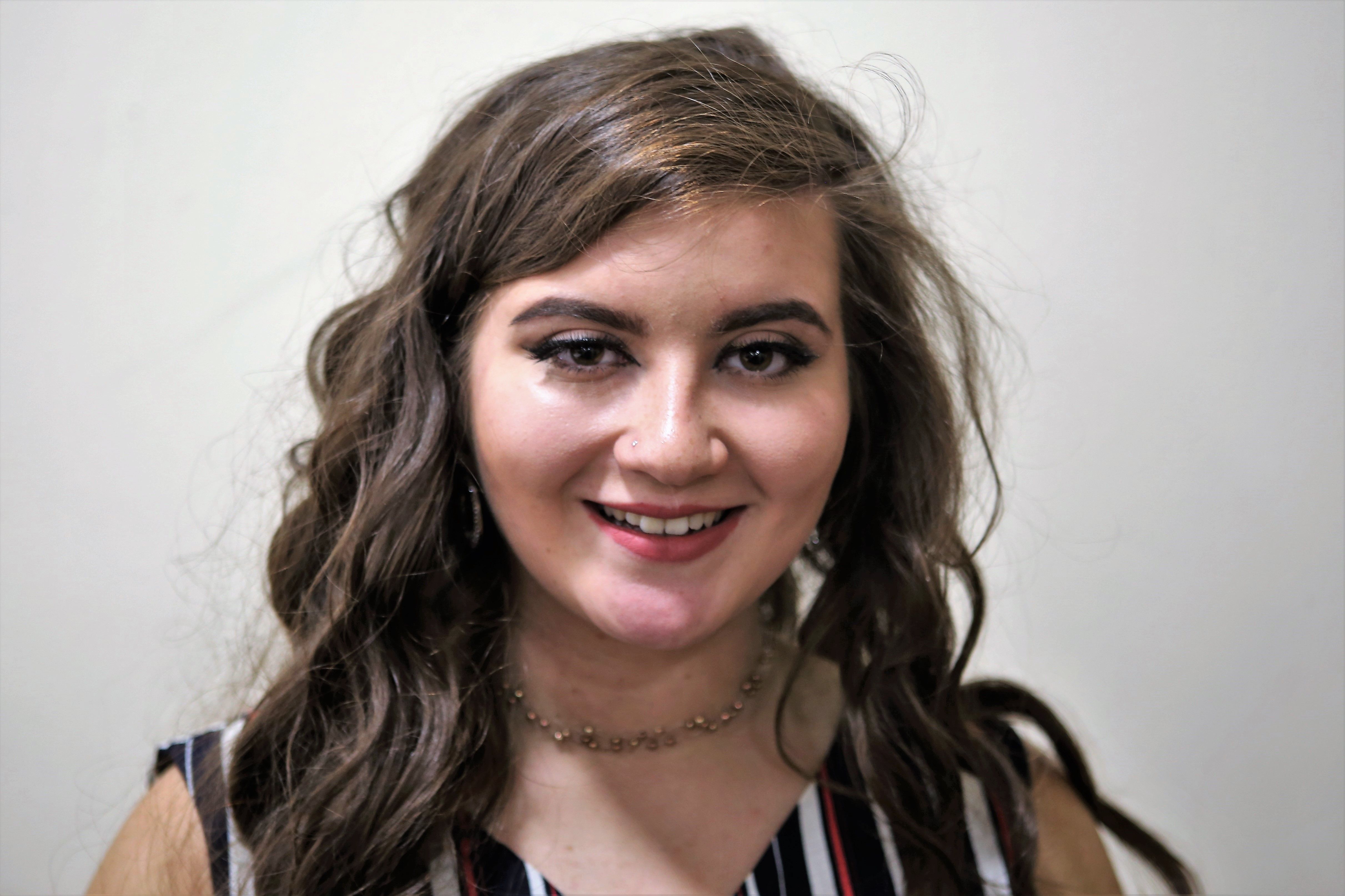 “Your hair is lovely!”. “Aw, no way it looks a mess!”. “That’s a nice picture of you!”. “No I look so weird in it!”. How many times have you taken part in an exchange like this? I’m guessing many times. Body image has always been an issue. Every period of history has had its own standards of what is and what is not beautiful. In the 19th century being beautiful meant wearing a corset- causing breathing and digestive problems. Now, we try to diet and exercise ourselves into a fashionable shape – often with even more serious consequences.

Of course, it is impossible to mention body image without bringing up the media. The two come together like a Two for Tuesday Dominos pizza meal deal we feel too guilty to buy. Our subconscious mind is bursting with images of Kim Kardashian, Cosmopolitan’s work out guide and Victoria’s Secret’s so called plus sized models. It’s no wonder that our perception of beauty has been so distorted.

There are many body positivity movements online, most of them celebrating our differences but barely any of them straying far from the ideal Eurocentric image. Curves are great! As long as they’re in the right places. Freckles are beautiful! But only if they’re solely on your nose! Short hair is edgy! As long as it isn’t too short. You don’t want people to think you’re a boy, do you? This ‘selective acceptance’ is still unhealthy as it causes people to think that they still fall outside the margin of beauty.

However, the pursuit of the perfect body is no longer a ‘girl thing.’ Boys now face a unique struggle because society tells them that to hold a negative image of themselves is a sign of weakness, meaning that they are therefore much less likely to seek help if they are suffering from negative body image. The ‘ripped’ muscular body type is endorsed by many sportsmen and puts pressure on boys (particularly those from the LGBT community) to achieve and maintain a certain look.

Over here, we have the idea that unless we constantly put ourselves down, we are being arrogant. Not only is this ideology extremely harmful and toxic, but it prevents us from being our most secure and confident selves. It seems that people feel as if they are not allowed to like themselves. This is completely untrue. You are allowed to like yourself and your body and even better; it is good and healthy to like yourself and your body!

So let me conclude, not with a quote from a post we’ve all seen a million times on Facebook like “Love your flaws” but instead; imagine yourself without everything that makes you individual. Imagine yourself without that scar you got from the time you fell off your bike when you were cycling around with your friends. Imagine yourself without that weird freckle, the same one your cousin has even though genetically it doesn’t make much sense. See all your individualities and be proud that the canvas you were given at birth is being painted. Stand back. Look at the picture and decide that yes, you will take your place in the art gallery, alongside Kendall Jenner and David Beckham because you deserve to be there just as much as they do. 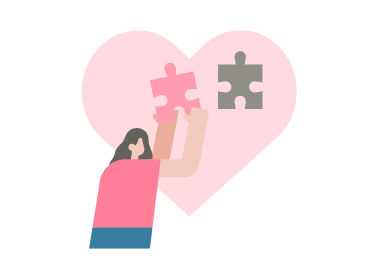 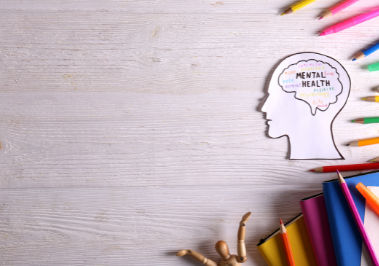 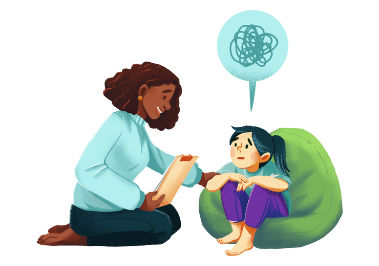