No Vote No Voice? – A Message to Adults 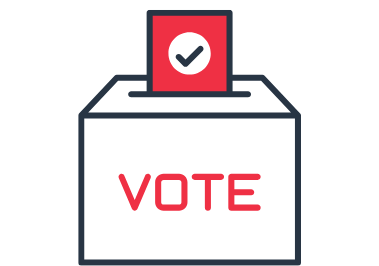 To the adults in children’s lives,

The elections of 2016 resulted in many things, not least a perceived divide between older and younger people. This was particularly evident after the Brexit vote where greater proportions of older people voted to leave than younger voters.

This would suggest that the generations are poles apart in what they want their world to look like, but we know that this is not the case

I meet children and young people everyday who are generally concerned about the same things as you and they are keen to have their issues heard and to engage with key decision makers whenever possible.  During elections their voices are rarely heard because they do not have a vote and also because the issues that matter to them do not seem to be discussed.

The debates during this election, whilst important, are often a repeat of the same issues debated at every election period.  Issues that young people tell me are not the most important ones in their lives.  The concerns of our children, young people and families must be at the centre stage in this and every other election.

Those of us who are voting, rarely go to the ballot box without considering how we achieve a Northern Ireland where children and young and people get the best start in life and how they are supported through childhood and adolescence to grow up happy.  What I am suggesting is that we go one step further and before we cast our votes, we have a conversation with the children and young people in our lives to see what they think should happen.

This may help to provide a piece in a complicated jigsaw that informs how you will vote on the 2nd of March.  Having all the relevant information is crucial when deciding how to vote. 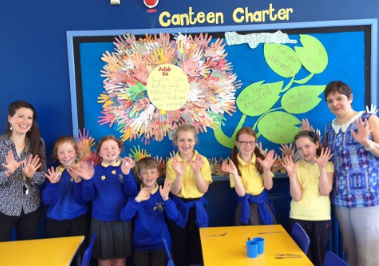