Scroll down to find out more about this issue - including a summary for children and young people, background information including the relevant Children's Rights, how we are monitoring Government and our work in addressing the issue.

Non-Discrimination is a core principle of the UNCRC and the UK government has committed to make sure that no children and young people are treated differently because of their age, race, religion, sex, politics or other characteristic. NICCY is concerned about a lack of progress on the calls to end discrimination made previously. We are still waiting for government to finalise laws which will stop age discrimination when accessing goods, facilities and services and there has been no further clarity on whether children of all ages will be included in these laws.

There are ongoing issues for children being protected under the Mental Capacity Act and children in Northern Ireland are still not protected from assault in the home in the same way as adults. 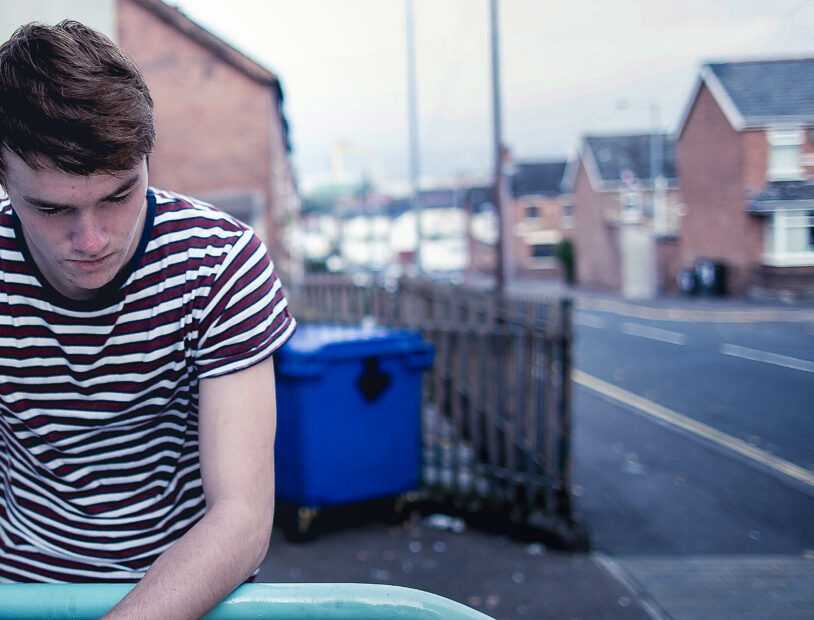 Three areas in which NICCY has been working which are specifically to do with age discrimination are in relation to the following: 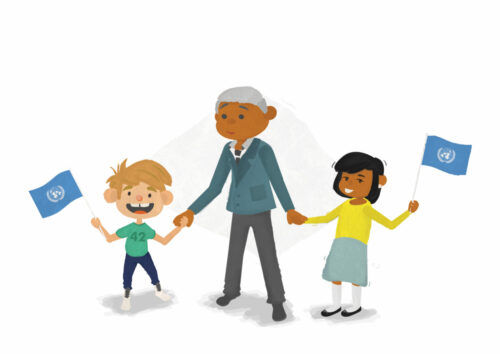 As set out in our legislation, all our work is underpinned by children’s rights, notably the UN Convention on the Rights of the Child, specifically here: 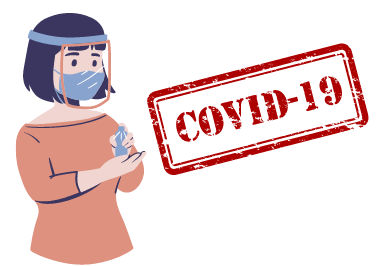 “Due to a small minority of young people breaking COVID restrictions we were all viewed as being inconsiderate. We were blamed for spreading the virus yet we were told to go back to school for example.  I felt that I was heavily stereotyped and wrongly blamed.” Young Person, NI

“The NICCY Youth Panel is extremely concerned that when decisions are being made regarding the allocation of extremely limited funding for services, children’s services will be disproportionately cut as they are the only group who will not protected under the legislation. This is very worrying and comes at a time of already devastating cuts to education and youth services and chronically underfunded child and adolescent mental health services.” NICCY Youth Panel 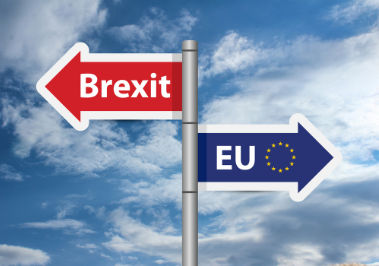 “EU is a protective shield for minority groups. Post Brexit could see a reversal of rights and enable discrimination.” Young Person, NI

Monitoring Government – what is government doing to address discrimination?

There is considerable support at political, civic, faith and broader societal level for a change in the law to remove the defence of reasonable chastisement from the Statute books. A functioning Assembly is required to identify a legislative vehicle for reforming the law. The Department of Health intends to bring forward a public consultation on a Family and Parenting Support in 2023, however a lack of Executive and Minister may delay this work.

The ‘New Decade, New Approach’ agreement committed to ‘bringing forward an Age, Goods and Facilities and Services Bill as a basis for ensuring that no one is discriminated against because of their age’. This did not happen before the end of the last mandate in March 2022, and it is clear that the legislative progress needed to challenge discrimination continue to be impacted by an unstable and absent NI Executive.

The Mental Capacity Act 2016 is a significant legislative development, which fuses together mental capacity and mental health law for those aged 16 years and over as recommended by the Bamford Review. The Mental Capacity Act provides a number of important safeguards and protections for people who lack decision making capacity leading to a deprivation of liberty. NICCY has consistently outlined its concerns to Government with regard to the proposal to exclude under 16s from the Mental Capacity Bill, and emphasised the need to ensure that any new legislation conforms with the UNCRC, particularly Articles 2 – non-discrimination, 3 – best interests of the child, 6 – right to survival and maximum development, 12 – right to be heard and have views taken into account, 23 – right of a disabled child to a full and decent life and 24 – highest attainable standard of healthcare.

Our work on Discrimination

NICCY has been engaging with elected representatives, officials and working alongside the Children’s Sector to ensure that children are properly protected, and have Equal Protection from physical assault or punishment in the same way as adults. Between 2020-22 this has included efforts to find a suitable legal vehicle for reform of our legislation alongside the introduction of a government led Family and Parenting Support Strategy.

More information on our work to ensure children and young people are given equal protection from physical punishment and assault is available from the following links:

A public consultation on the introduction of Age Discrimination Legislation (Goods, Facilities and Services) for those aged 16 and over was introduced in 2015, and a significant number of those that responded, including NICCY, argued that the legislation should also apply to under 16s. NICCY also made a complaint to the Equality Commission about the consultation process on proposals to introduce Age GFS legislation excluded under 16s, on the grounds that they failed to properly consult with children and young people. This complaint was upheld, and since then, NICCY continues to raise this matter with Ministers and Departmental officials, stressing the need to address this weakness in current legislative protections for everyone in NI, with a particular focus on the breach of children’s and young people’s Article 2 rights to non-discrimination.

More information on our work to ensure children and young people are given equal protection from discrimination when buying goods, facilities and services are available from the following link:

The Mental Capacity Act 2016 is a significant legislative development, which fuses together mental capacity and mental health law for those aged 16 years and over. NICCY has scrutinized ongoing developments in relation to the introduction of mental capacity legislation since the then Department of Health and Social Services and Public Safety (DHSSPS) introduced its draft policy proposals in 2009.

NICCY has raised a number of points throughout the scrutiny process which includes concerns about retaining the Mental Health (NI) Order 1986 (MHO 1986) as the main mental health legislation for under 16s, due to it being non-compliant with ECHR and UNCRC – see our advice here.  NICCYs position is that the NI Government must take decisive action to ensure that mental health legislation in NI provides all children aged under 18 with access to legal protections and safeguards which comply with ECHR and UNCRC. 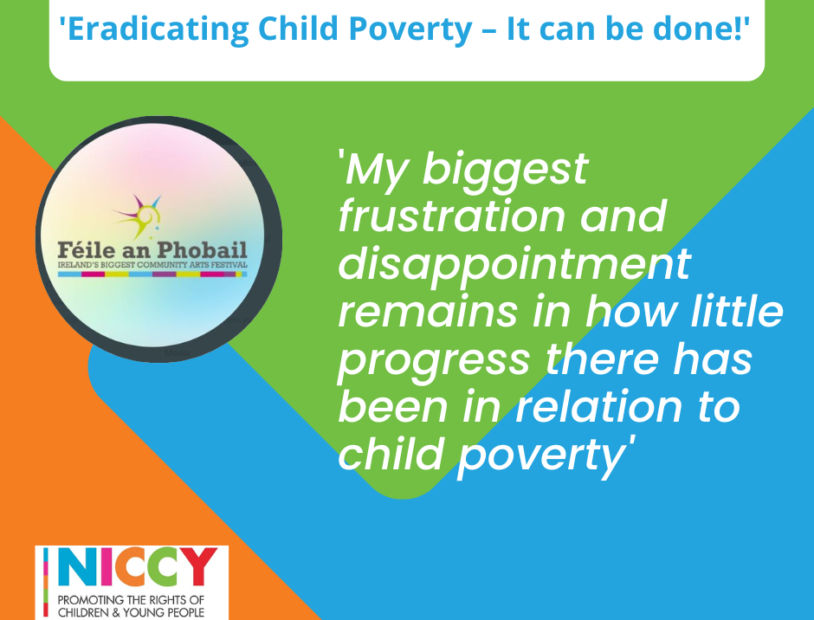 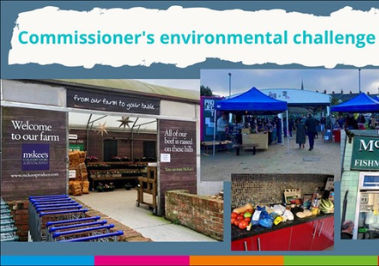 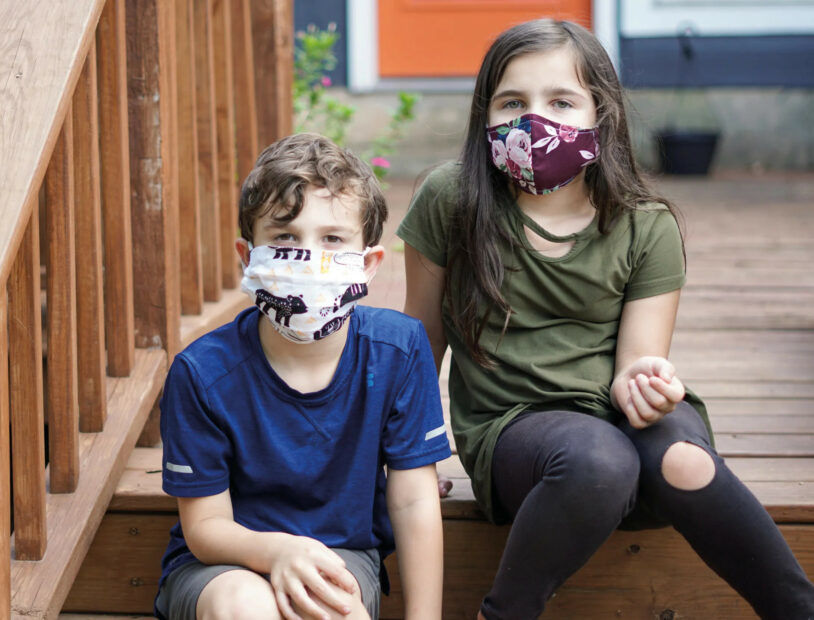 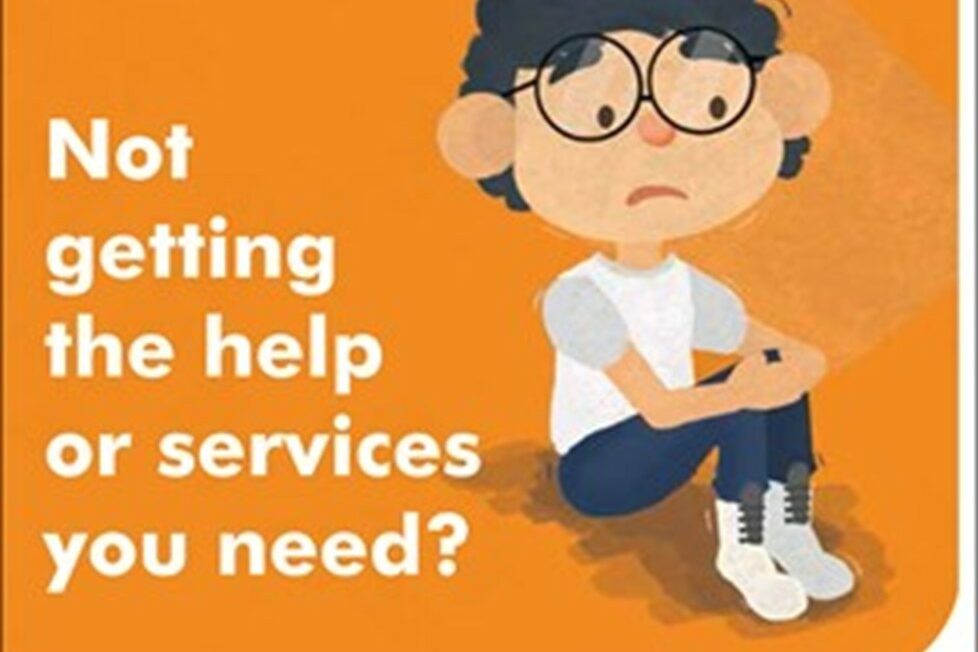 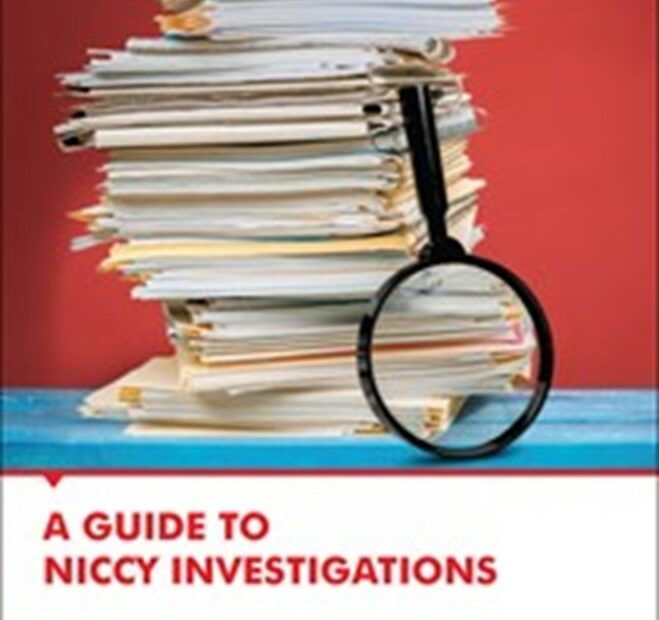 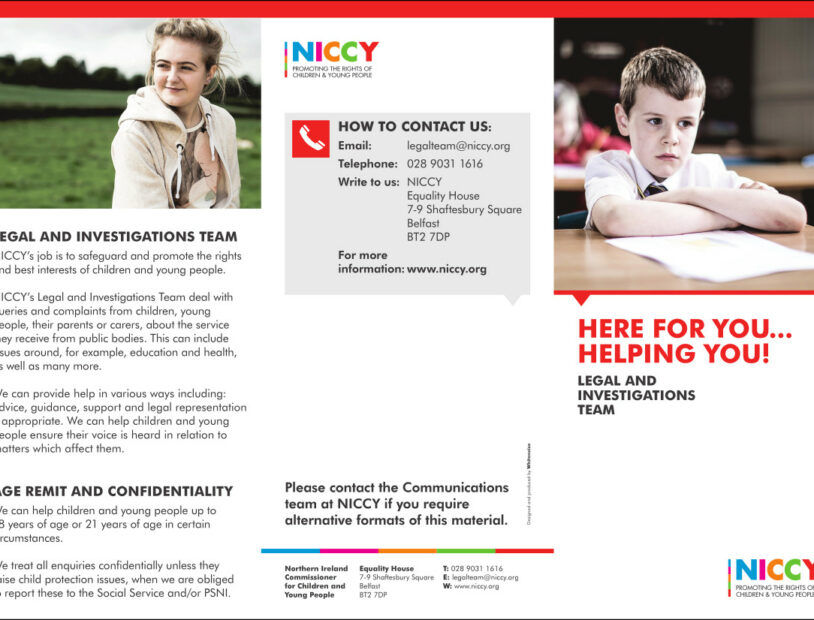 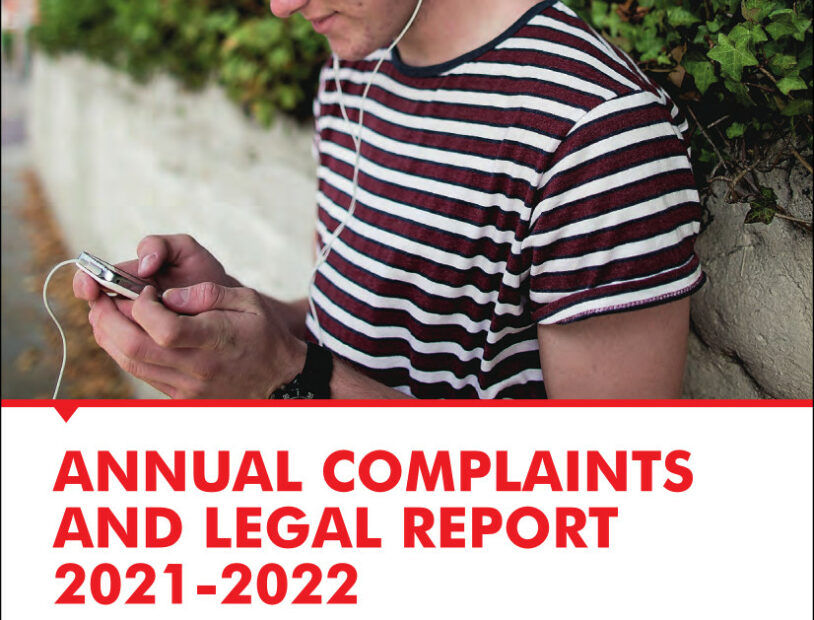 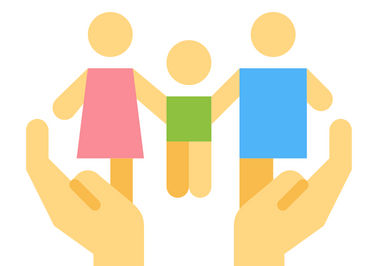 Suspensions and Expulsions – a Parent’s Guide

Applying for a School Place – a Parent’s Guide 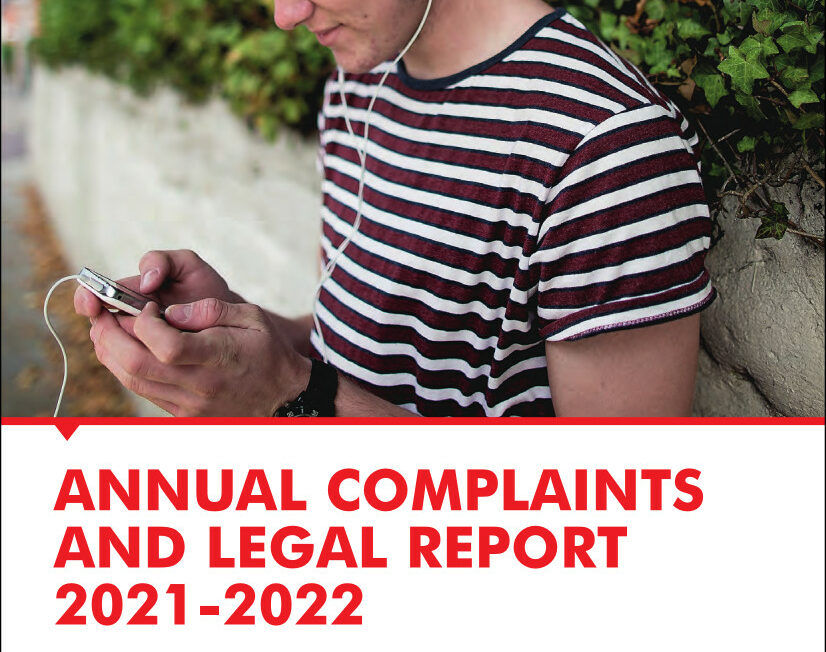 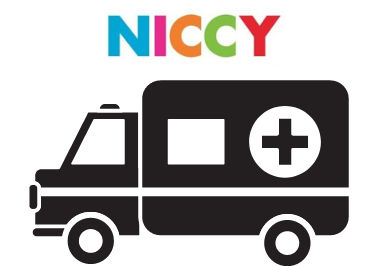 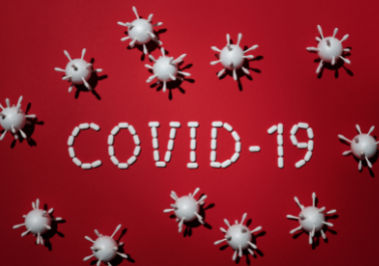 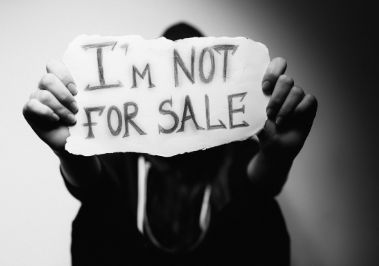 17 May 2022
Modern Slavery and Human Trafficking