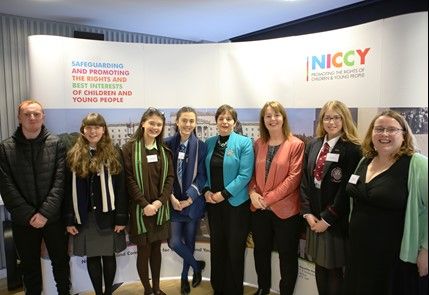 “The distinct nature of children, their initial dependent and developmental state, their unique human potential as well as their vulnerability, all demand the need for more, rather than less, legal and other protection from all forms of violence.”

What the UN says

In July 2016 the Committee on the Rights of the Child repeated previous recommendations that the UK and devolved Governments must prohibit as a priority all corporal punishment in the family, including through the repeal of legal defences, such as reasonable chastisement, and strengthen efforts to promote positive and non-violent forms of discipline.

Progress towards Equal Protection from assaults for children progressed further than it has ever done but we were disappointed that it was unable to be included as part of the Department of Justice Bill in February 2022.

NICCY will continue to work with our partners to explore every opportunity to make sure children are protected in law from ‘physical punishment’ and the effects of it, like they are in Scotland and Wales.

In June 2020 we provided the Minister for Justice a paper following a discussion on Equal Protection. 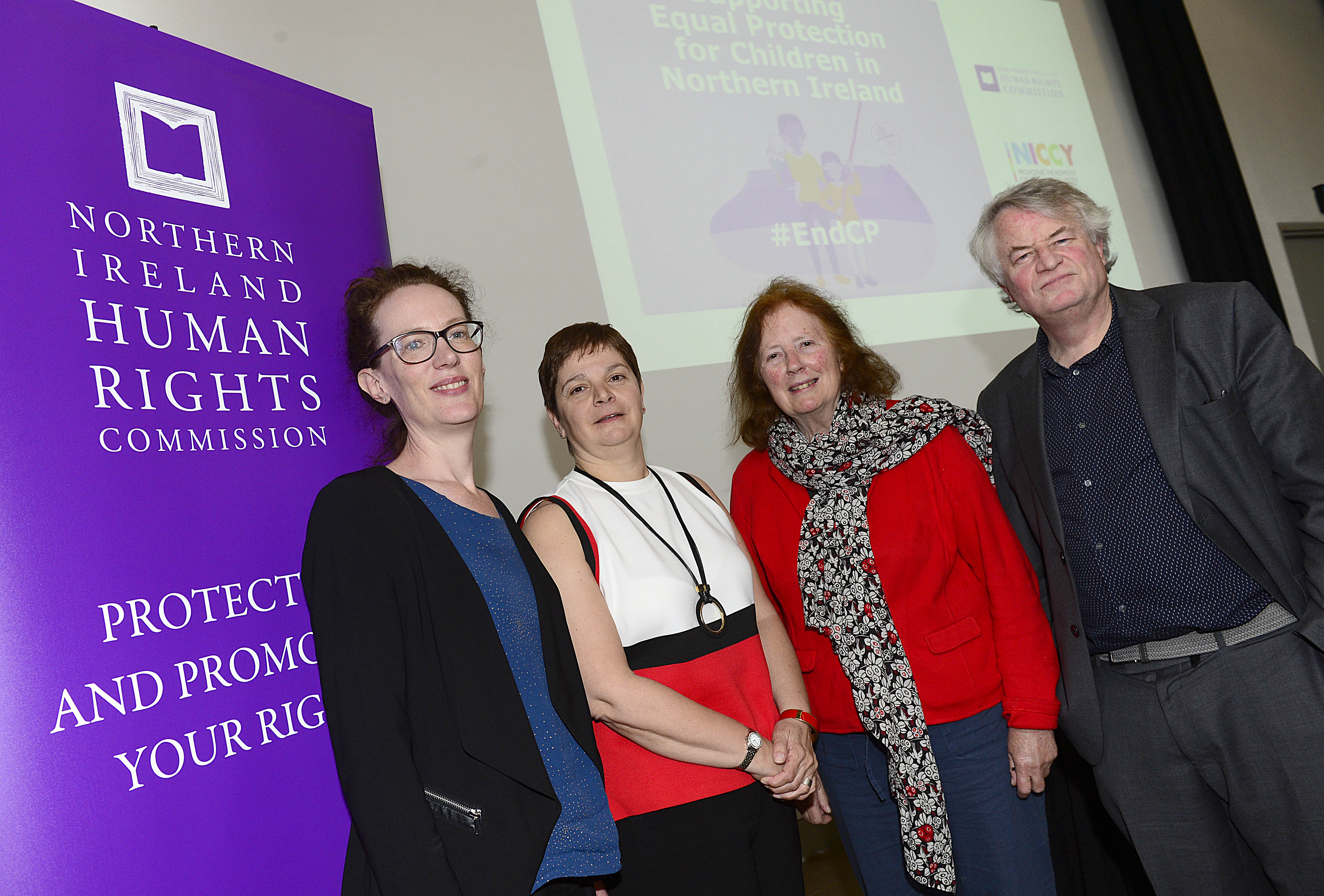 A new animation was launched in partnership with NIHRC to explain what Equal Protection means and why NICCY believes that other, more positive ways of parenting work better when dealing with difficult and stressful situations.

You can read the event press release here.

You can view the animation below: 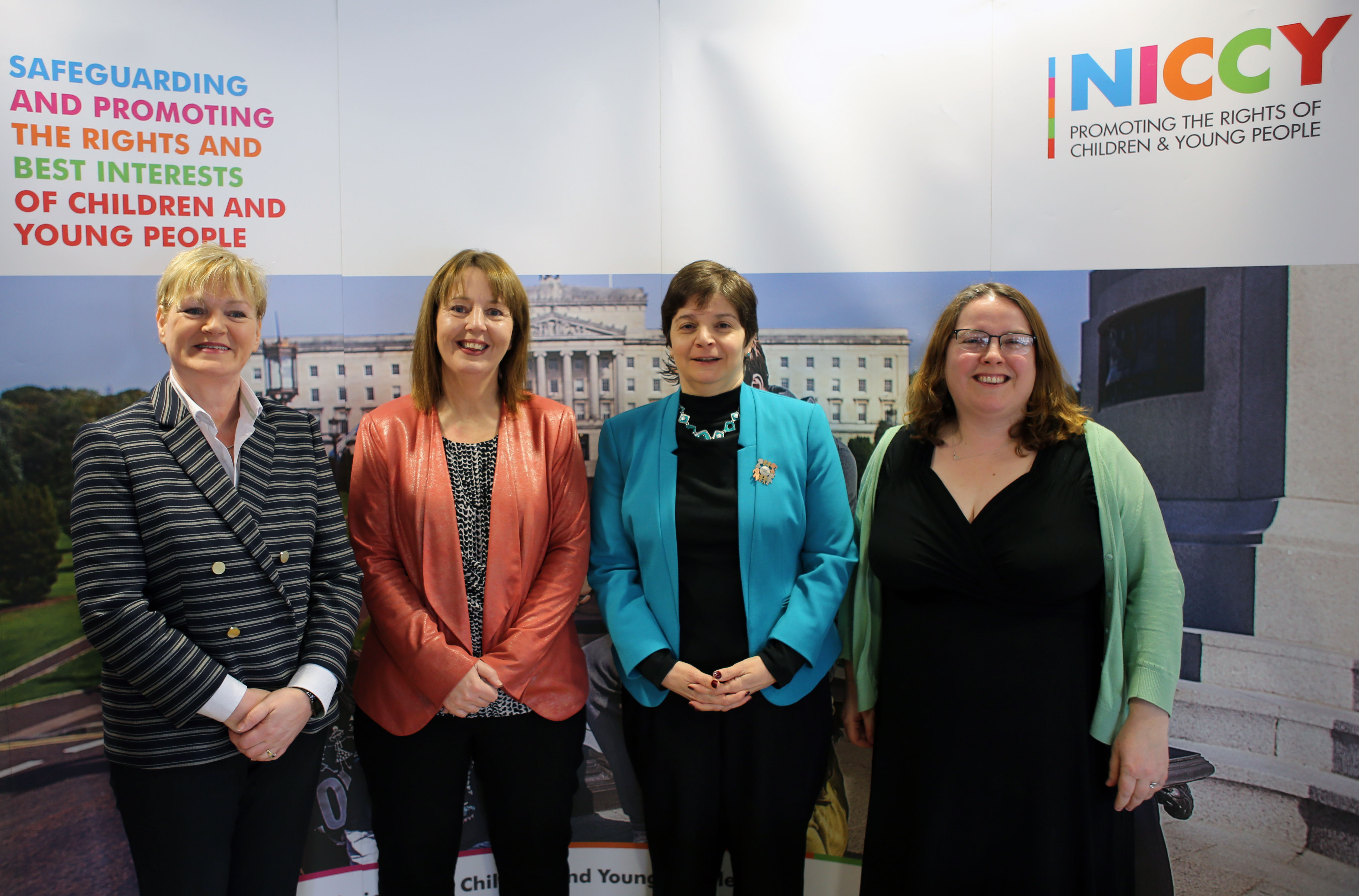 On 22 March 2017 NICCY hosted a seminar on Equal Protection which included the launch of new survey findings on adult attitudes to physical punishment in Northern Ireland by the Commissioner and presentations from Pauline McIntyre from the Scottish Children and Young People’s Commissioner’s Office and Jillian van Turnhout, former Senator Seanad Éireann on research and legislative developments in Scotland and the Republic of Ireland.

You can find out more by reading our press release here, and by viewing the short video below:

What is NICCY calling for?

NICCY’s survey results indicate that perceptions about physical punishment and the acceptability of hitting or smacking children are changing. Importantly, the findings show that the majority of adults think it is time that children in Northern Ireland were given Equal Protection under the law.

Improved support for parents and families, including through effective positive parenting support