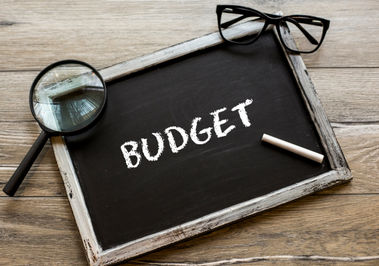 Proposed further cuts to funding would have a “catastrophic” effect on schools and young people, the NI Children’s Commissioner has said, following news that the Education Authority (EA) have been directed to bridge a £110m funding gap.

“Meeting with the EA recently I was alarmed to discover the scale and depth of cuts being asked of the Education sector, having already suffered 10 years of underinvestment,” Koulla said.

“Following the budget set by the Secretary of State, the EA were directed by the Department of Education to identify proposals to bridge a £110m funding gap and deliver a balanced budget in 2022-23. This morning they have refused to back an unacceptable savings plan, which could only be achieved by reducing essential core services and placing a greater burden on teachers and other educational staff who are already struggling.”

Proposals would have an impact on transport, maintenance and SEN.

“The language of savings is not appropriate. What is happening is severe cuts and disinvestment in our education system. Schools serving our most deprived communities and children with SEN will be paying the price for the absence of a NI Assembly and Executive.

“Services for children with SEN in schools have been subject to significant concerns and review in recent years and there is widespread agreement of the need for improvements which inevitably will require investment but instead cuts are being proposed.

“Statistics show that Northern Ireland has a higher proportion of children with SEN needs than the rest of the UK, yet spend per pupil in NI is the lowest in the UK,” Koulla said.

“There are around 64,500 children here who need extra support due to SEN needs, which could now be at risk. It is heartbreaking that some of the most vulnerable children in our society are yet again expected to bear the brunt of budget pressures. It is their education and life chances that will be compromised.

“In recent weeks, we have heard of schools providing free meals and warm coats for their pupils, many of whom are still getting their education back on track following the upheaval of the Covid pandemic.

“School staff providing for pupils in the most challenging of circumstances are now being asked to somehow keep going with even less. It is simply unacceptable.

“This chronic under-investment must be addressed. I would urge all of our politicians to make this issue a priority, as for too long our children, young people and schools have felt the devastating  impact of political stalemate and neglect.”

Concluding, the Commissioner said: “In November I said that ‘when a sticking plaster is all we have, we have a duty to make sure it actually sticks.’ These proposals represent that plaster being ripped off with nothing to replace it.” 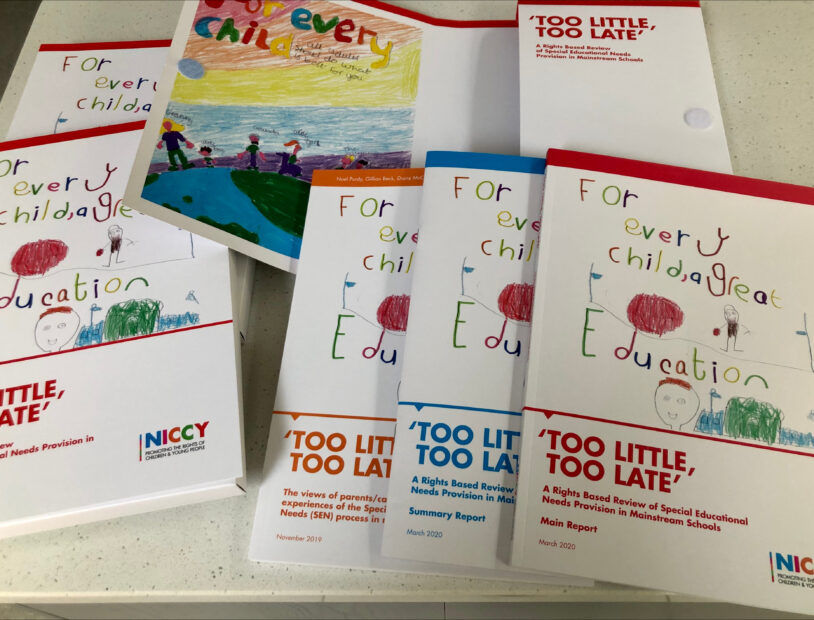 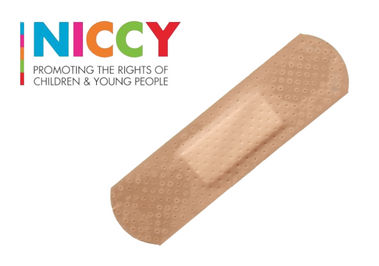 Education Budget: “When a sticking plaster is all we have, let’s make sure it sticks”-…

29 November 2022 News
Education Budget: “When a sticking plaster is all we have, let’s make sure it sticks”- Children’s Commissioner 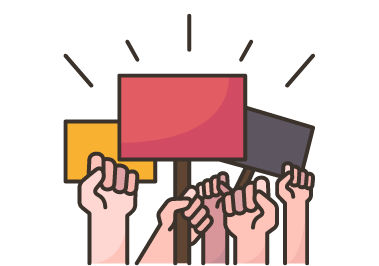 Commenting on the extension of industrial action over pay, Koulla Yiasouma, NI Commissioner for Children…