Government Plans to Discriminate Against Children 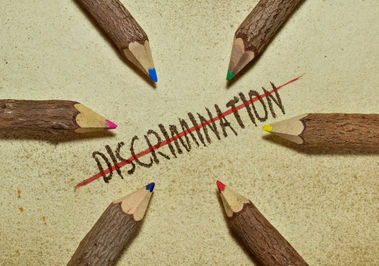 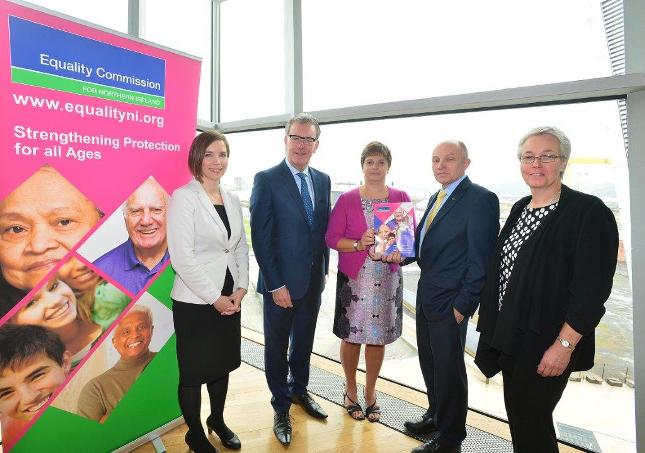 GOVERNMENT is planning to introduce legislation on the provision of Goods, Facilities and Services that will discriminate against every under 16 year old in Northern Ireland, the Commissioner for Children and Young People, Koulla Yiasouma, said today.

“In short there is going to be Age Discrimination legislation that discriminates against people on the basis of their age!”

The Commissioner has released her formal advice to Government in response to a consultation by the Office of First Minister and Deputy First Minister (OFMDFM) on banning Age Discrimination in the provision of Goods, Facilities and Services.

“Even before the consultation was issued ministers admitted publicly that they had already decided to exclude children and young people,” she said. “The consequences of this political decision could place already strained children’s services at risk of further cuts.”

The Commissioner said that parents and families could find themselves unable to access the services their children need.

Her response demonstrates how, for example, children’s health and social care services are already underfunded.

“Children make up almost a quarter of the population, and we know that there are high levels of mental ill health, yet only 7.8% of mental health spending goes on the services so many of our young people need,” she said.

“The fact that since 2012 the Government knows all this, has heard the evidence, has received legal opinion and still released their proposals which discriminate against under 16s, renders this consultation almost meaningless, and puts OFMDFM at odds with the guidance on consulting and significant recent legal precedent.”