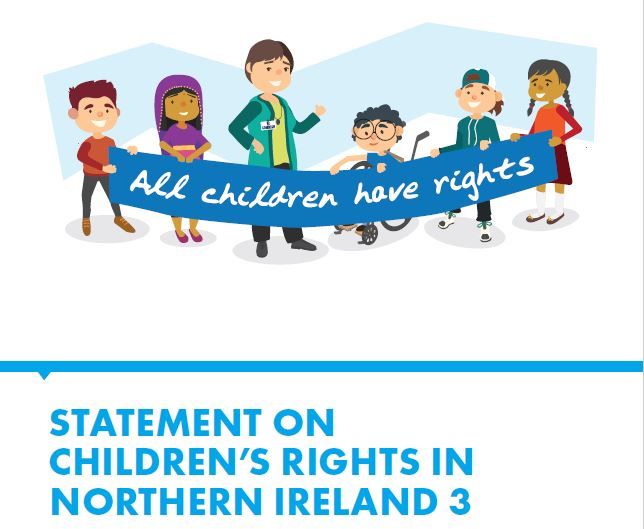 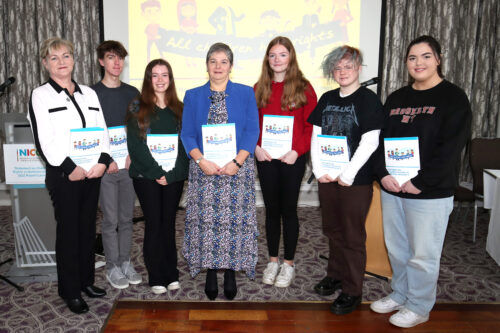 Delivering her assessment of how Government is delivering on children’s rights in Northern Ireland, the Commissioner for Children and Young People, Koulla Yiasouma, said:

“I make no comment on the reasons for not going into government nor do I question the mandate given by the electorate. But I must ask – when will the price paid by our children and families be too high? ­­

“My assessment is that it already is and the absence of a functioning Government in the lives of children has, now and historically, adversely impacted their quality of life, life opportunities and prospects – particularly in this current cost of living crisis.”

The ‘Statement of Children’s Rights in Northern Ireland 3’ is the Commissioner’s third and final assessment of how NI Government is delivering on children’s rights across a range of areas. Its recommendations act as an action list for future Governments.

Ahead of the Autumn Statement today, the Commissioner explained that the first issue for Government to tackle as soon as it is re-established, is poverty and that any Government which does not act on poverty, ‘does not deserve the name’.

She said: “Poverty is the tarnished thread that runs through the most egregious breaches of the rights of children and young people in Northern Ireland. Action has never been more important than now.

“It’s important to remember that a government has a responsibility to ensure everyone has access to fundamental human necessities, whether that government is in Westminster or Stormont. If it wilfully chooses, as historic governments have, not to properly tackle child poverty then it does not deserve the name.” 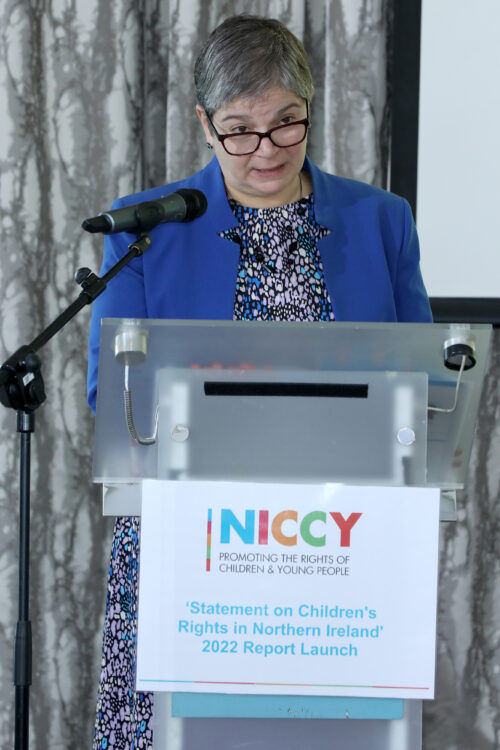 The Commissioner explained that children from communities which have been subject to economic and social deprivation alongside historic underinvestment are more likely to do less well in school, to be in the care of the state and to have physical and mental health issues.

“Children with mental health issues are more likely to be living in struggling families.  Armed groups target and abuse children living in working-class communities, and children and families subject to immigration control are deprived of an adequate standard of living” she said.

Reflecting on her time as Commissioner for Children and Young People in Northern Ireland, Koulla said.

“It is my duty to outline what still needs to be done but also to look at what has been achieved. I am proud of many things and my Office’s contribution to societal shifts in attitudes towards the rights of children and young people.

“I have also seen positive moves in a range of areas, particularly mental health and special educational needs (SEN). The challenge remains to turn this into tangible actions where children and young people experience better outcomes and feel they are respected and valued.

“There is the beginning of a recognition that children are partners in the decisions made about them individually and collectively, the inclusion of children and young people in the ongoing Independent Review of Education and particularly the establishment of NI’s first Youth Assembly are testament to that.”

Concluding, the Commissioner said: “It is clear our children need a functioning, stable and robust government, with a clear and shared vision – delivering on the rights of all children and young people so they can have the very best start in life. This Report demonstrates that we still have a long way to go, and Children and Young People in Northern Ireland deserve better.” 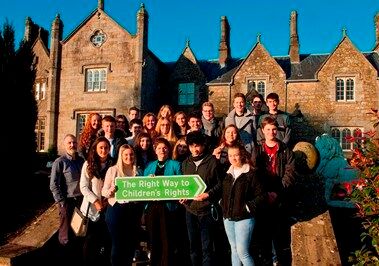