School’s lack of progress in safeguarding children is unacceptable 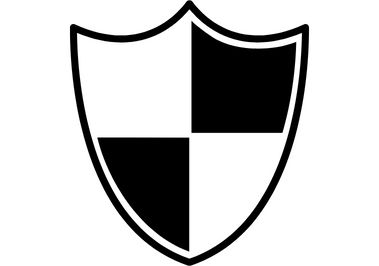 Commenting on the publication of the Education and Training Inspectorate’s (ETI) follow-up inspection at De La Salle College, the Northern Ireland Commissioner for Children and Young People, Koulla Yiasouma, said:

“When the Independent Panel’s report was released, I accepted that many of the improvements necessary in De La Salle College would take some time, and I do believe that the necessary changes will be implemented.

“However, the recent publication of the follow-up inspection addressing safeguarding issues, is alarming.

“It is wholly unacceptable that the child protection and safeguarding issues have not been effectively addressed, since ETI identified them in November of last year.

“We are aware that the school has received support from the Child Protection School Support Service of the Education Authority, and the Council for Catholic Maintained Schools.

“However it is simply not good enough that as ETI have recently assessed, insufficient progress has been made, in this most fundamental responsibility a school has to its children.”

NICCY has, as stated last year, continued to monitor developments and has contacted the relevant authorities for a meeting as a matter of urgency.