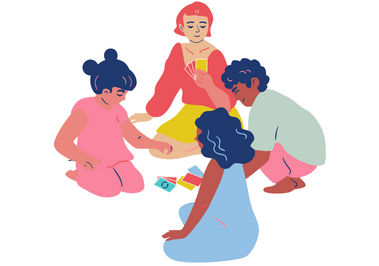 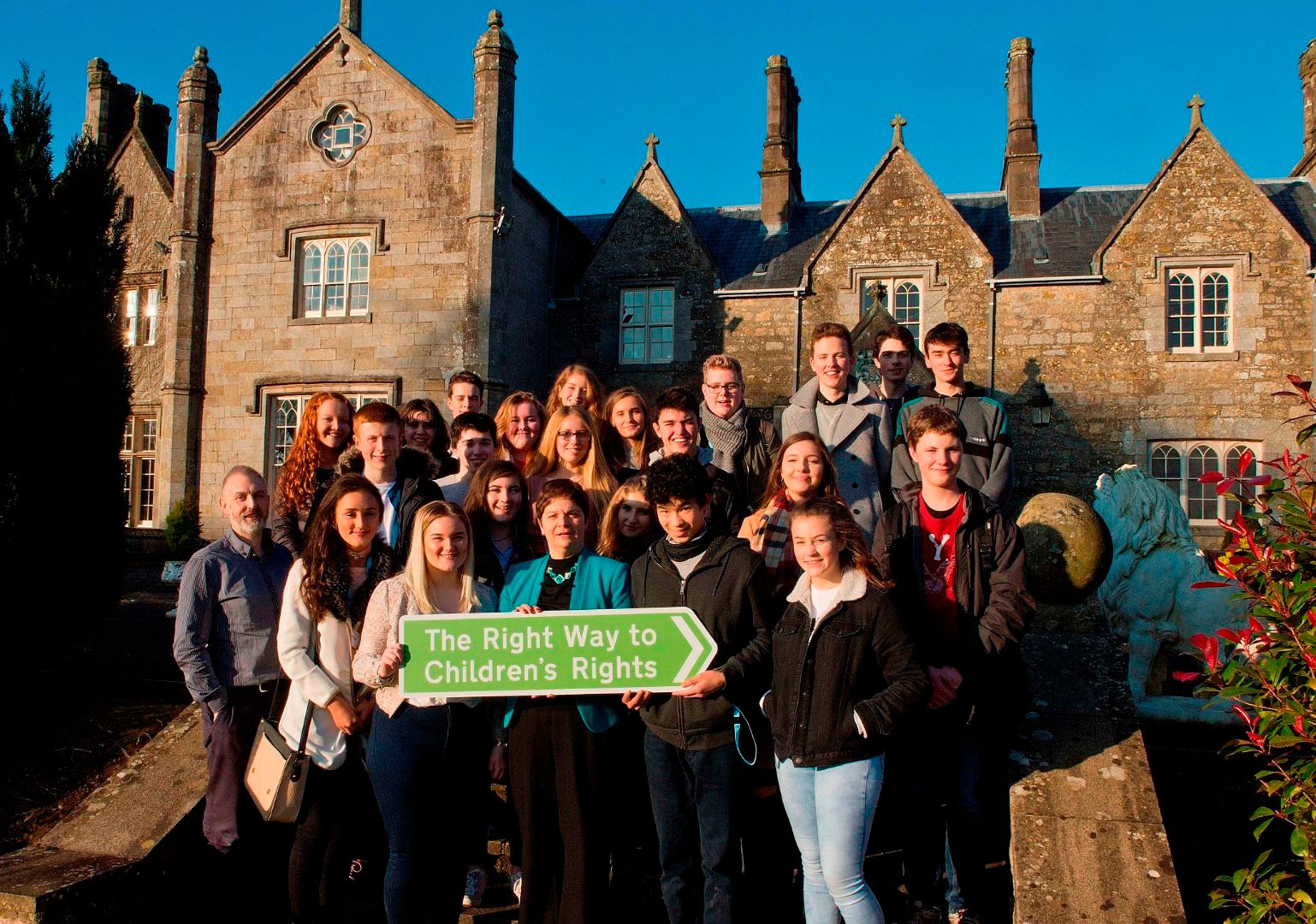 At an event today in Parkanaur Manor House, Dungannon called ‘The Right Way’, students met with their local MLAs to challenge them to keep the promises they made to them to protect their rights.

The students previously took part in workshops with staff from the Northern Ireland Commissioner for Children and Young People (NICCY), where they learned about their rights and a recent report from a UN committee on how well our government is delivering for children and young people. 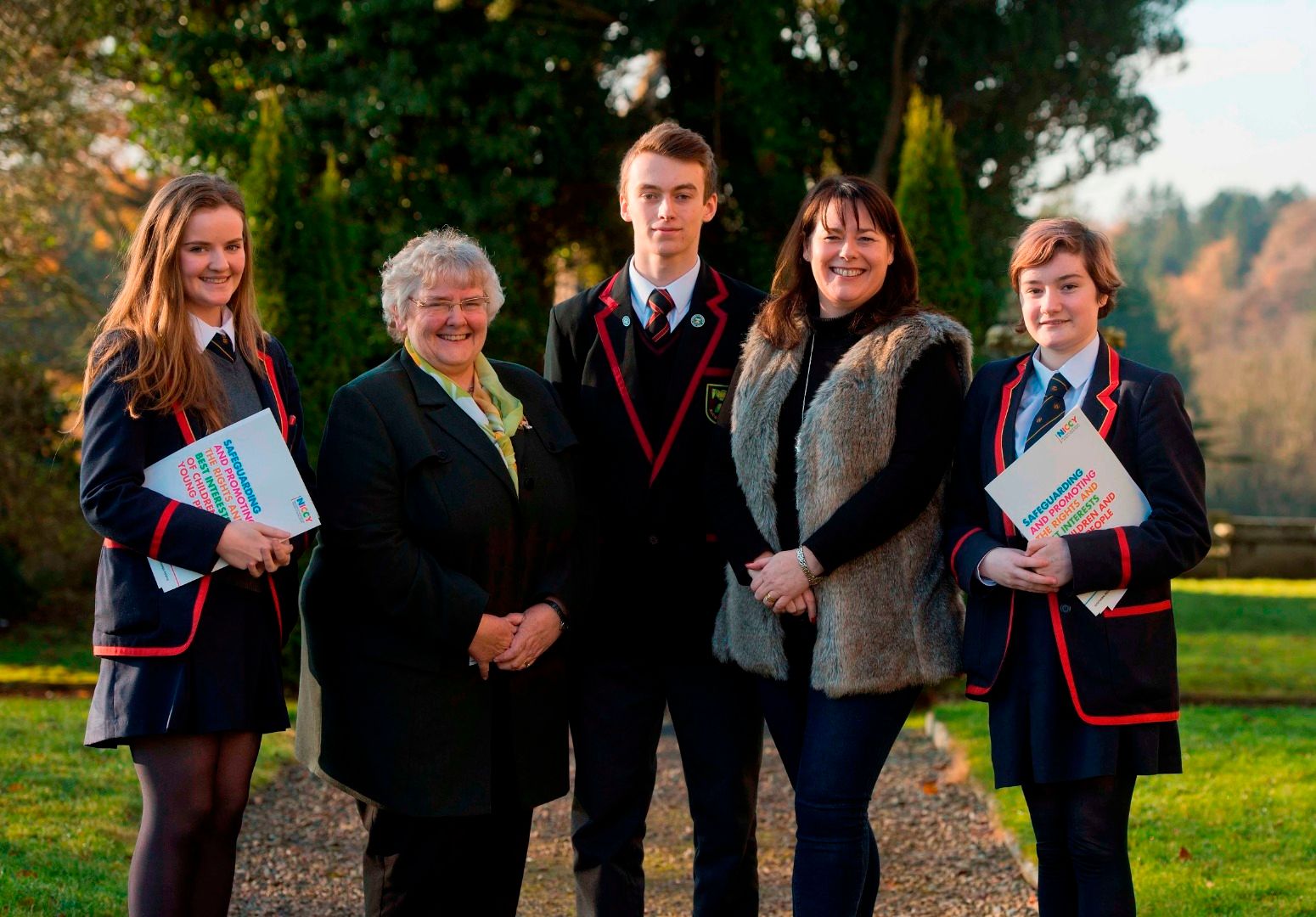 MLAs also learned how they can help to improve education and mental health services for young people, address child poverty and involve children and young people in making decisions that affect their lives.

The UN Committee on the Rights of the Child recently examined how the Northern Ireland Executive was performing on children’s rights and unfortunately some things have remained unchanged since the last examination in (2008).

Alice Blease, a member of the NICCY Youth Panel said, “This was a great opportunity to talk to local decision makers about issues that are really having an impact on our lives, our friend’s lives and lives of children and young people throughout Northern Ireland. 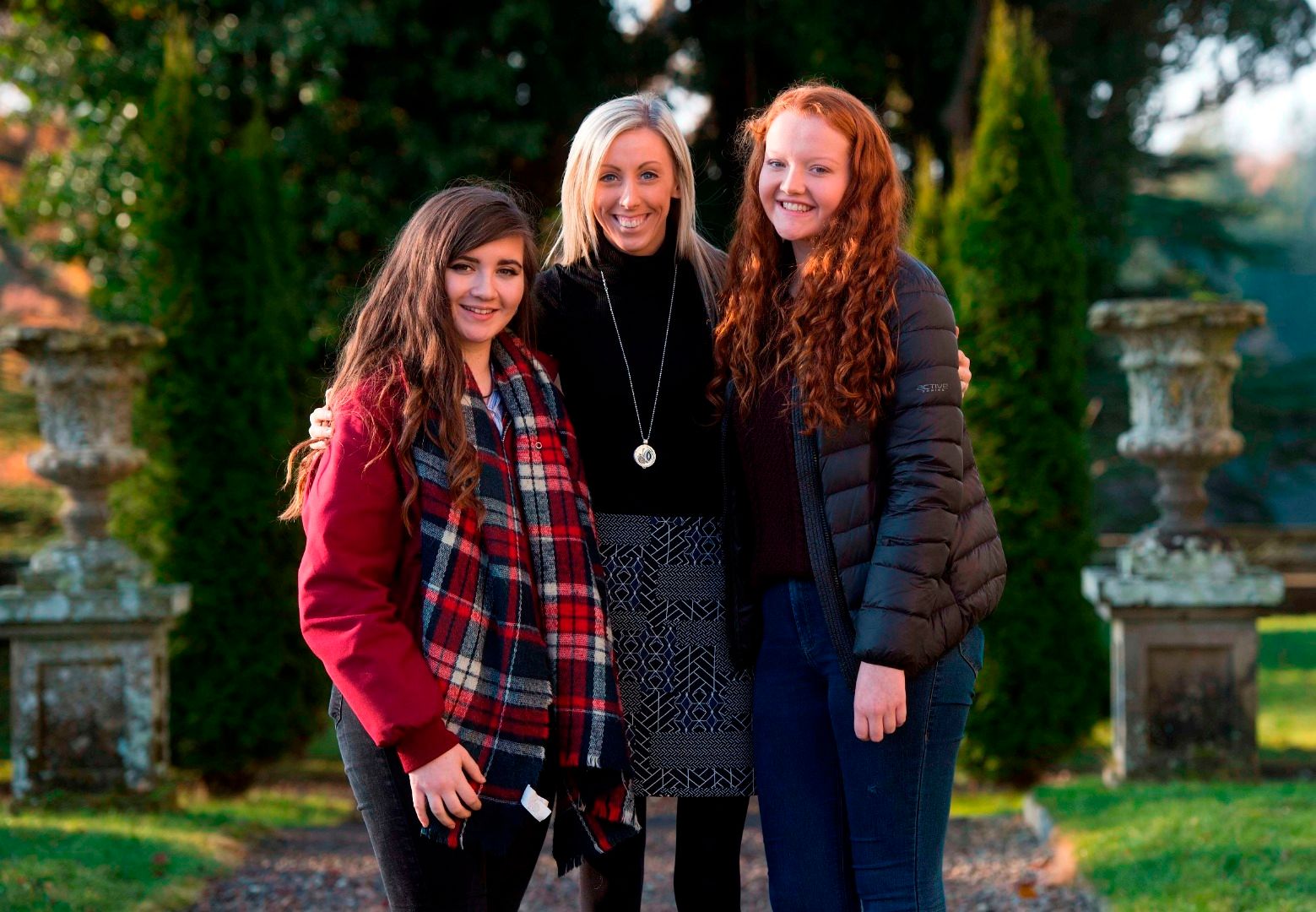 “Government made us promises when it signed the UNCRC in 1991 and some issues seem to have got worse instead of better, especially when you look at children and young people’s mental health.

“It is time for government to deliver on its promises to us and to listen us and to child rights experts who know the issues inside out.”

Koulla Yiasouma, Northern Ireland Commissioner for Children and Young People said, “The examination of our government confirmed what most people already knew – services for children are not good enough. Today was about giving young people the opportunity to challenge their local decision makers on issues that are affecting them directly. 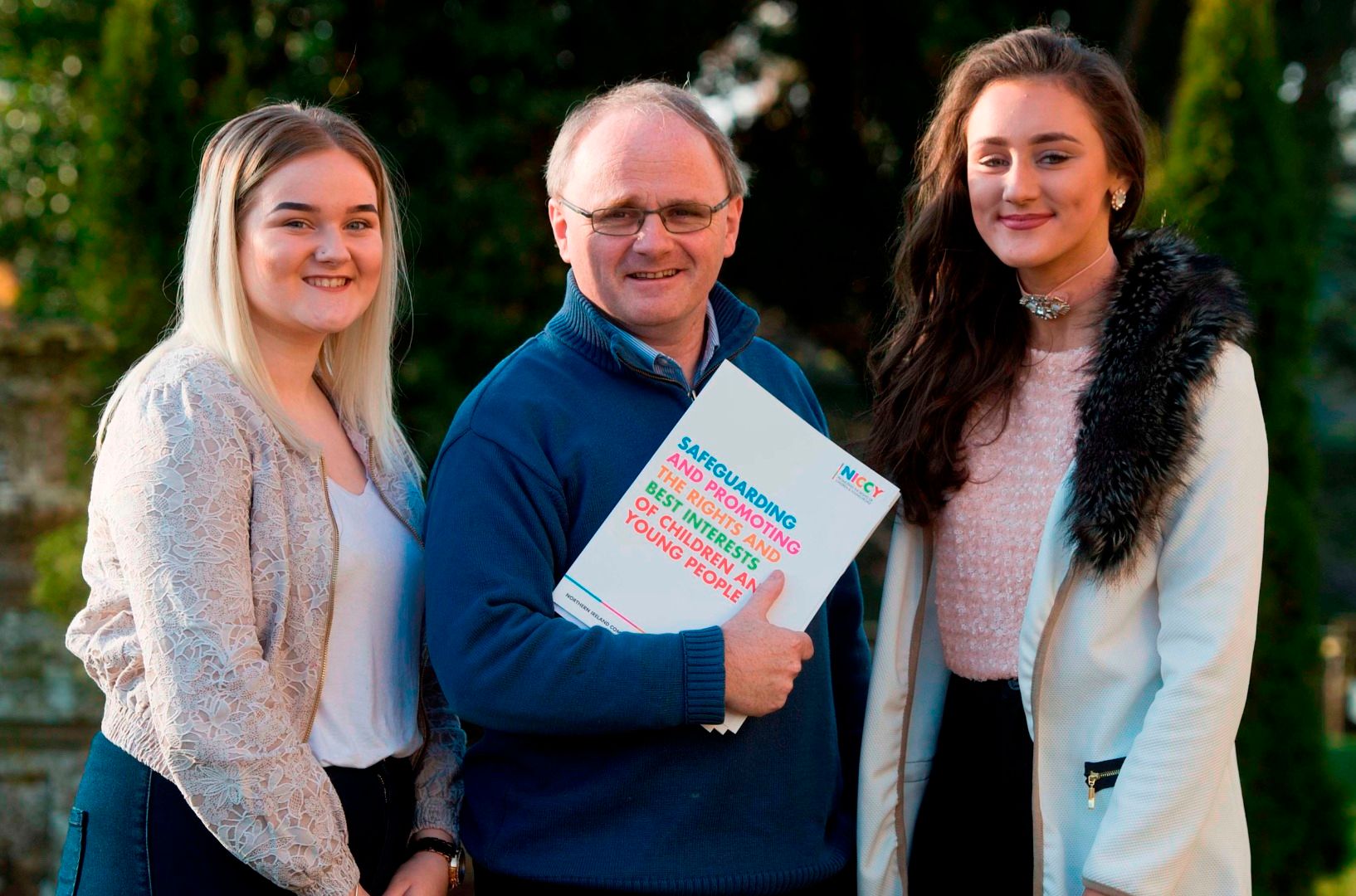 “It is now up to these MLAs, as part of their roles on government committees, to act to challenge Government to start delivering better outcomes for our children, young people and their families across NI.

“It is unacceptable that over 100,000 children are living in poverty, that less than half of children on free school meals achieved at least 5 good GCSEs, and that more than 1,000 children and young people are waiting to access mental health services.