Youth Justice is getting it right by involving children and young people in its work. 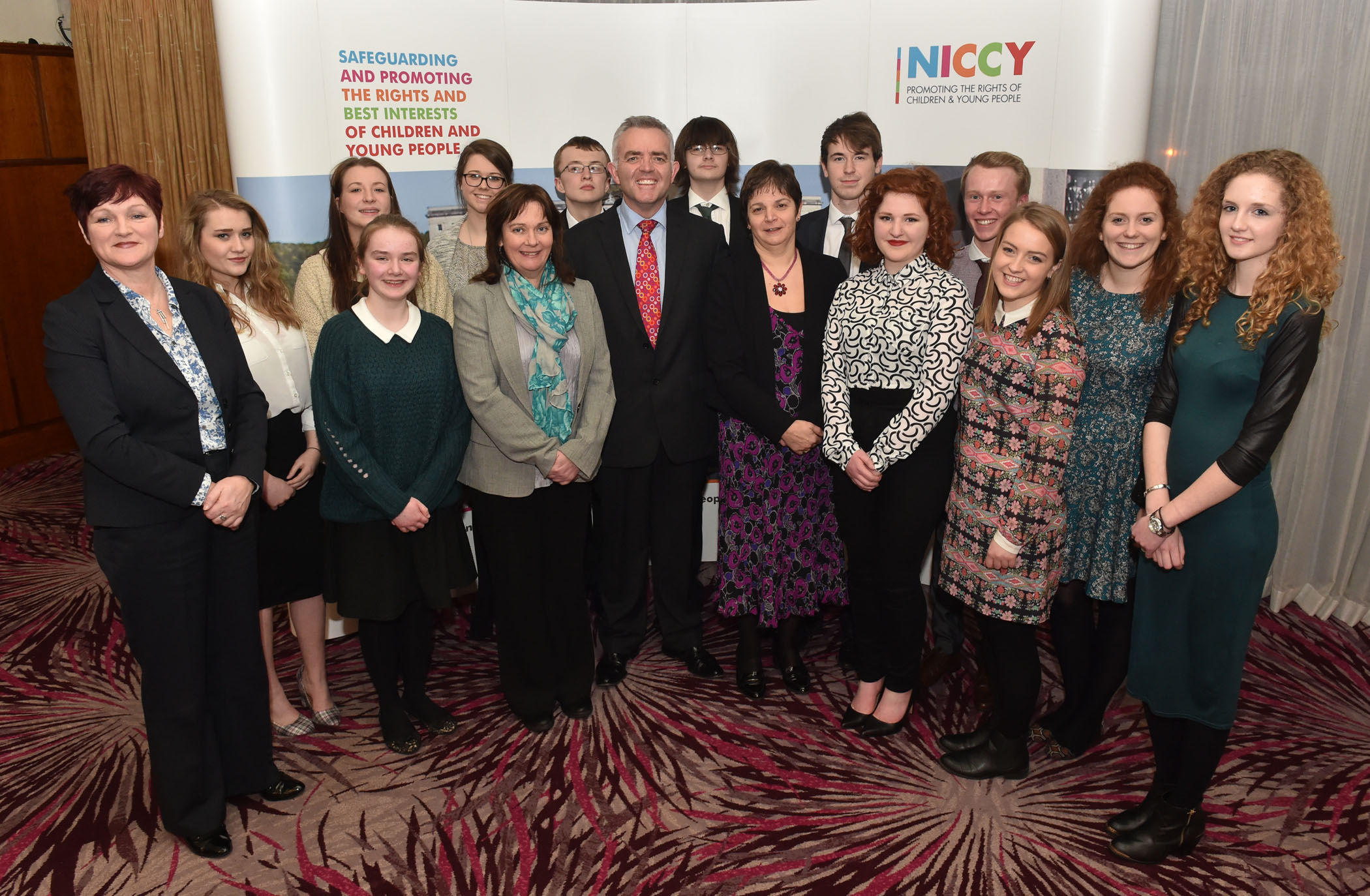 The Youth Justice Agency, North Belfast Policing and Community Safety Partnership (PCSP) and Antrim PCSP all picked up Gold Awards at a ceremony in Belfast.

Young people from the Commissioner for Children and Young People’s (NICCY) Youth Panel developed the Participation Awards to recognise government and public bodies when they successfully involve children and young people in their work.

The young people developed three categories for the awards: ‘Preparing Your Organisation for Participation’;’ Engaging with Children and Young People’; and, ‘Follow up and Demonstrating Impact’.

Philip McCollough from the Commissioner’s Youth Panel said: “Article 12 of the United Nations Convention on the Rights of the Child says children have the right to say what they think should happen and have their opinions taken into account when adults make decisions that affect them.

“Children and young people’s services play an important part in the responsibilities of many public bodies and we expect that each of them incorporate young people in their projects. While this is not always the case, there are examples of government departments and public bodies that are doing things right.”

This is NICCY’s third Awards scheme and the young people have noticed a marked improvement in the type of applications they are receiving.

“While it was very difficult for the Youth Panel to choose the winners from the many excellent entries, these ten organisations stood out for them, demonstrating their commitment to involving children and young people, listening to them, and more importantly acting on what they said.

“I would like to congratulate the Youth Panel, who over the past eight months, designed and developed the awards process based on their experiences from previous years, judged all entries made and helped organise the awards night itself.”

Stage 1: Preparing Your Organisation for Participation