Childhoods Stolen as More Children Wait Over 4 years on Healthcare 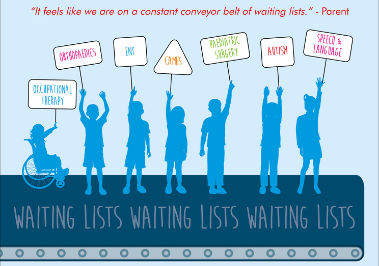 “The situation is now alarming, many children on waiting lists can be experiencing pain and discomfort, their education disrupted, their ability to forge childhood friendships, thrive and develop taken from them while they wait for healthcare in Northern Ireland.”

Koulla continued: “The fact that we also have an annual increase of 184% from 510 children to 1449 children waiting over 4 years for a first consultant led outpatient appointment [ii] is simply unacceptable.”

Within these lists, waiting for Ears, Nose and Throat conditions are one of the largest, with almost 10k children waiting for a consultant led outpatient appointment and over 4k waiting for a procedure or surgery.

“Parents’ hearts are breaking as they watch their children missing out on vital parts of childhood while they struggle to manage health conditions. If giving children ‘the best start in life’ is the Government’s aim, then the opposite is happening for thousands of children in Northern Ireland.” said the Commissioner.

In October 2021, the Commissioner launched her first child health waiting list report[iii] and released data that wasn’t available from published official waiting time reports. This year’s update comes as she meets with child health experts and key decision makers this morning to discuss what more can be done in the absence of an Executive and Assembly. The Review has also revealed an overall annual increase of 28%, an additional 7460 children, waiting for an appointment with one of the community child health services which means over 34k children are now waiting. Within these services, the number of children waiting has increased between April 2021 to April 2022:

Koulla continued: “On the eve of yet another possible election being called it must be acknowledged that on top of the Pandemic, which inevitably increased the number of people on waiting lists, the lack of an Assembly or Executive has contributed to an already struggling health and social care system. This has pushed it to breaking point and many would argue that it is now broken.

“NI needs strong leadership and brave evidence-based decision-making to rebuild and reform our system at the pace it needs to and this must include children’s services.”

Highlighting some positive news since last year’s report, Koulla said: “There has been an overall decrease by 2,405 in the numbers of children with red flag[iv] or urgent[v] referrals waiting to be seen and this must be welcomed. There were no children waiting over 1 year on a red flag appointment, where there were 24 last year. There were also no red flag cases waiting over 6 months, an improving picture from 2021 when 45 children were waiting.”

The picture across the UK, while difficult to compare because of how statistics are collected, shows that people in NI are now 4 times more likely to be waiting for planned care as in England despite starting to measure waiting times at a later point in the patient’s journey[vi]. The NI figure has consistently been higher than in England, Scotland and Wales[vii]. NICCY would expect the picture for child health waiting lists to mirror this trend.

Koulla concluded: “While the numbers are alarming, the Department of Health’s response to our Review has shown that some change can still happen without an Executive. The decrease in urgent and red flag waits are testament to that and I warmly welcome the process to appoint a Senior Medical Officer with responsibility for child health. This role will be extremely valuable in the child health reform process going forward. We would like to see other senior roles with dedicated child specific focus developed across policy and planning.

“I understand the Department is committed to finding ways to progress work while we wait the formation of a Government and agreement on a multi-year budget. NICCY is committed to working alongside them to make sure they deliver on the outstanding recommendations from our Review.

“Children should not be left waiting months or years in a queue to access services, they have a right to receive high quality healthcare without unnecessary delay, they deserve to experience childhood without struggling to manage health conditions.”

All figures are accurate as of April 2022.

[i] Inpatient/Day Case Appointments require hospital treatment/procedures. If it is expected a patient will not require an overnight stay they are added to a Day Case waiting list. If it is expected patient will likely require a minimum 1 overnight stay, they are added as an Inpatient Waiting List. This is likely to occur after a 1st Consultant App

[vi] NI counts waits for inpatient treatment from the decision to treat and England counts from the point of referral (more accurately capturing the length of time patients spend waiting). 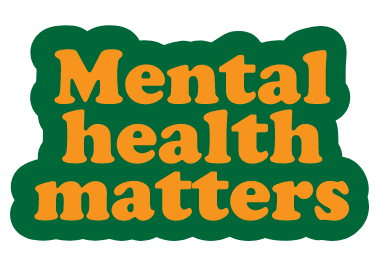 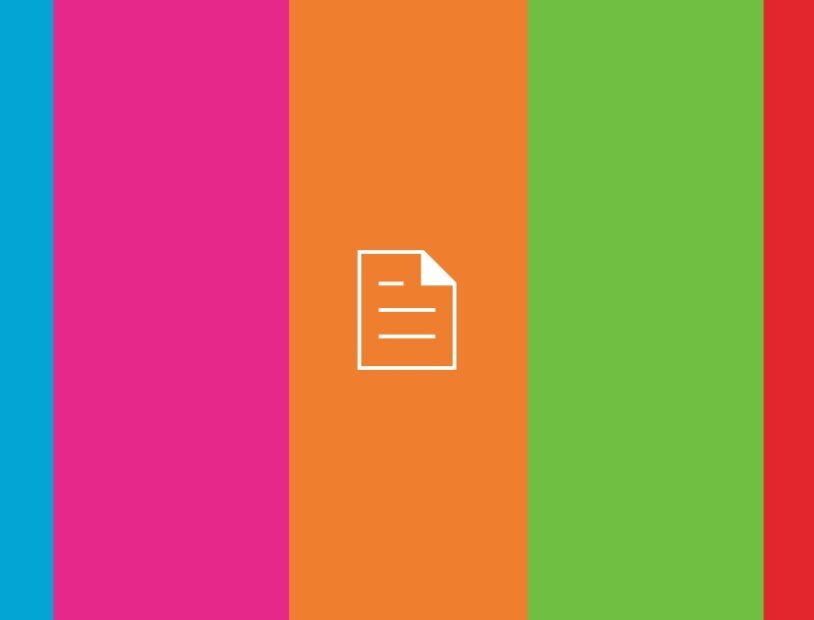