Children Should Join the Debate on Post-Primary Transfer

COMMISSIONER for Children and Young People, Patricia Lewsley, today warned that education must be a priority for the Assembly over coming months.

Launching her monthly campaign briefing, Ms Lewsley said that these were crucial months for each pupil starting the new term.

“I am concerned that decisions need to be taken quickly over funding and post-primary transfer,” she said. “I urge each and every member of the Northern Ireland Executive, and each and every MLA to think about how they can improve schools for all ages of children.”

The Commissioner also expressed her disappointment at the apparent lack of regard for children’s views when making decisions about the post-primary transfer arrangements. 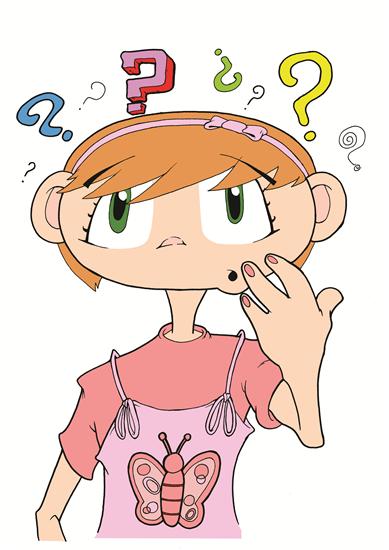 “The uncertainty and confusion around the 2009/10 arrangements have had a clear impact on children, with some suffering varying levels of stress, anxiety and pressure during the process,” she said. “It is Government’s responsibility to make sure that their best interests are paramount when taking this forward.”

Later this month the Commissioner will launch a landmark report on children’s experiences of transfer in 2009/10, which includes the views of almost 1,000 pupils who this month start their new post-primary school.

Ms Lewsley’s policy and campaign briefing on education is the ninth in a series of 12 marking the 20th year of the United Nations Convention on the Rights of the Child.

The Commissioner also highlights in the briefing the increased need for resources to be put towards early years and primary level education, and encouraging greater participation from pupils in school life.

“Last year it was calculated that £630 was spent on each child in the early years category in Northern Ireland, compared with around £2000 in Great Britain. It is Government’s responsibility to prioritise these resources to ensure every child gets the start in life that they are entitled to.

“It is also essential that each and every school benefits from the structured participation of pupils, for example through well organised school councils.”

You can take part in the Commissioner’s Make It Right campaign by visiting www.niccy.org/makeitright where you’ll find information on each month’s theme and how to get involved. You can view September’s page here.
ENDS